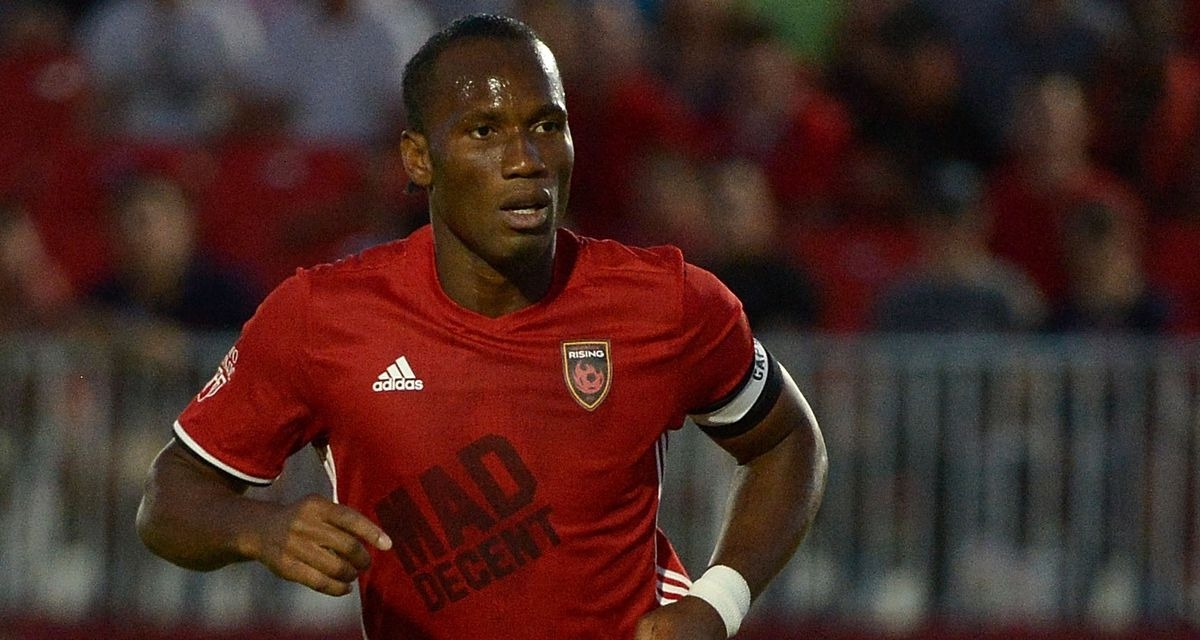 Williamsville won the preliminary round tie 2-1 on aggregate having held 2009 CAF Confederation Cup title-holders Stade 1-1 in Bamako this month.

The clash with Wydad will decide who advances to the group stage of the elite African club competition with the two-leg losers dropping to the second-tier CAF Confederation Cup.

Striker Drogba ranks among the greatest African footballers of the modern era and retired from international football in 2014 having scored 63 goals in 104 appearances for his country.