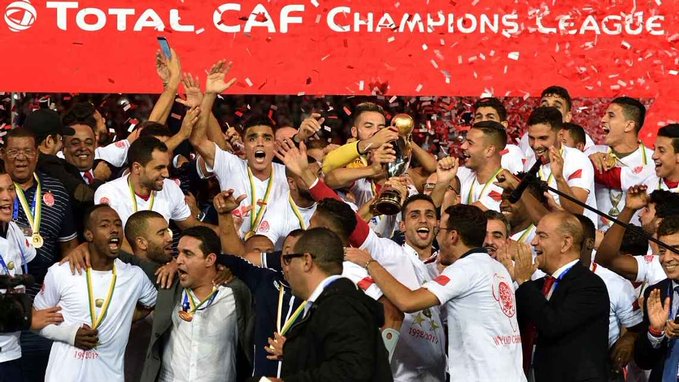 An 83 rd-minute free-kick from midfielder Amin Thigazaoui, who superbly curled the ball past the Mazembe keeper from outside the area, was enough to secure the trophy for the Moroccans.

The game witnessed a wasted penalty from Walid El-Karti 10 minutes after the break, before another incident saw the referee award Wydad a penalty before backtracking on his decision after using the VAR technology, which was used for the first time in an African competition.