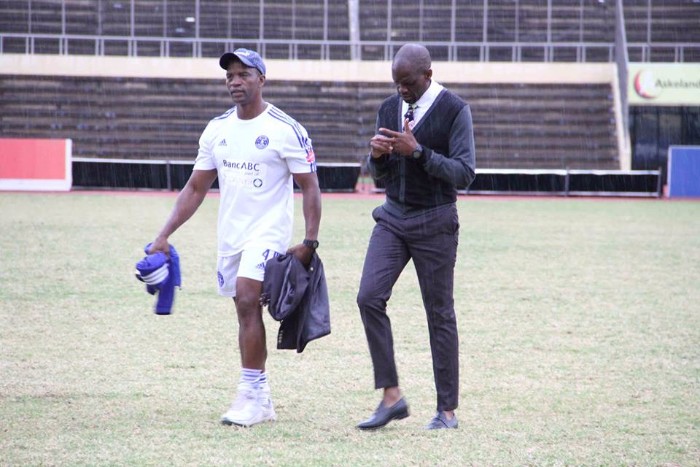 Mutasa last weekend fielded mostly rookies after senior players refused to budge on their demands to be paid their outstanding allowances and bonuses from last year as well as the January salaries.

With the players now back, Mutasa faces a selection challenge on whether to stick to the youthful players who booted Caps United out last Sunday courtesy of a Kudzanayi Dhemere goal or turn to the tried and tested senior players.

“It’s going to be difficult to come up with a team for the match because you will be looking at the youngsters how they showed character against an experienced Caps United. Also, you would be tempted to the senior players who have the experience,” said Mutasa.

“The challenge that is there for the senior players is that they lost nine days of training due to the strike. So it’s going to be difficult.”

Highlanders on the other hand also have a number of rookie players after the returning coach Madinda Ndlovu offloaded most of the senior players save for the likes of Ariel Sibanda, Gabriel Nyoni, Tendai Ndlovu, Peter Mudhwa and new captain Honest Moyo.