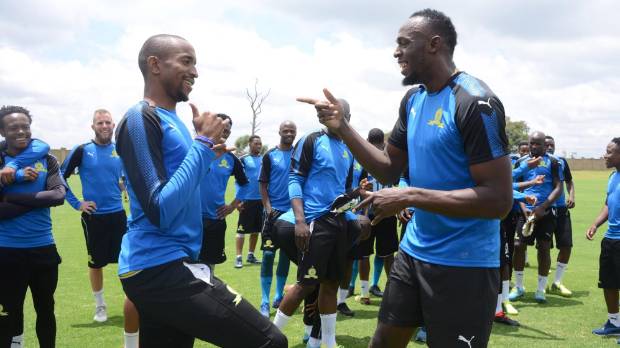 ABSA Premiership side Mamelodi Sundowns have hinted that they have signed the world’s fastest man Usain Bolt.

Sundowns posted a picture of the former sprinter in the club’s training kit on Twitter, with the caption, “Football will never be the same. Find out tomorrow [Tuesday] 8am GMT”.

Bolt had already posted on social media on Sunday saying that he had signed for a football team, with an announcement expected on Tuesday at 8am.