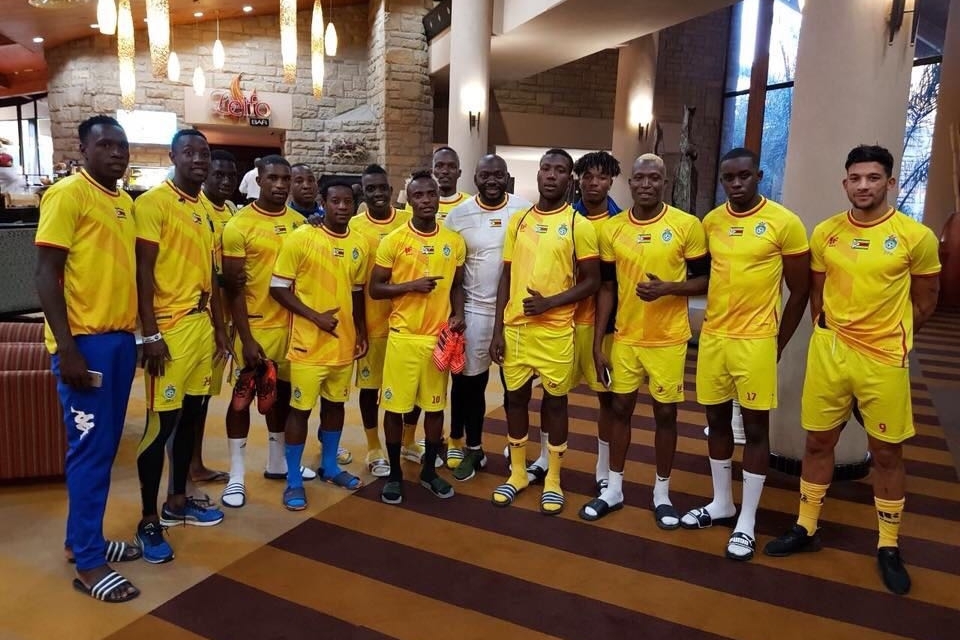 The Zimbabwe Football Association has managed to secure a friendly match against South Africa during the March international break.

The encounter has been set for National Sports Stadium on March 25, and it will be used as part preparations for the African Cup of Nations qualifying campaigns which resume in September.

ZIFA vice-president Omega Sibanda told The Herald they would also use the occasion of the match to commemorate those perished in a stampede happened at the stadium in 2000.

“We have said we will try and utilise the FIFA dates for friendly matches, and right now we are working on the friendly that we have against South Africa on 25 March,” Sibanda said.

“We last played them in 2013 and we are also saying that match at the National Sports Stadium will be in memory of the disaster that befell us when we lost our fans who perished in the stampede.”

The last time these two countries met was in 2013 when the Warriors beat Bafana Bafana 2-1 in a friendly match played at Orlando Stadium in South Africa.