Five COSAFA tournaments to be staged in 2018 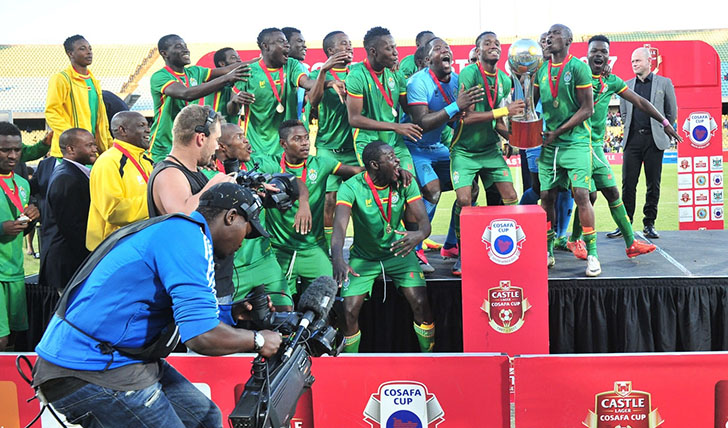 The Council of Southern Africa Football Associations (COSAFA) will host five tournaments in 2018.

The flagship COSAFA Cup for senior men’s national teams will be hosted in South Africa from May 27-June 9.

The COSAFA Women’s Championship will also be staged in South Africa, with the exact dates still to be determined, while there will also be a women’s Under-20 tournament from December 1-15 in Botswana that will form part of the AUSC Region 5 Under-20 Youth Games.

The fifth competition to be played will be the annual COSAFA Under-20 Championships, also in December, with the exact dates and venue to be announced at a later stage.