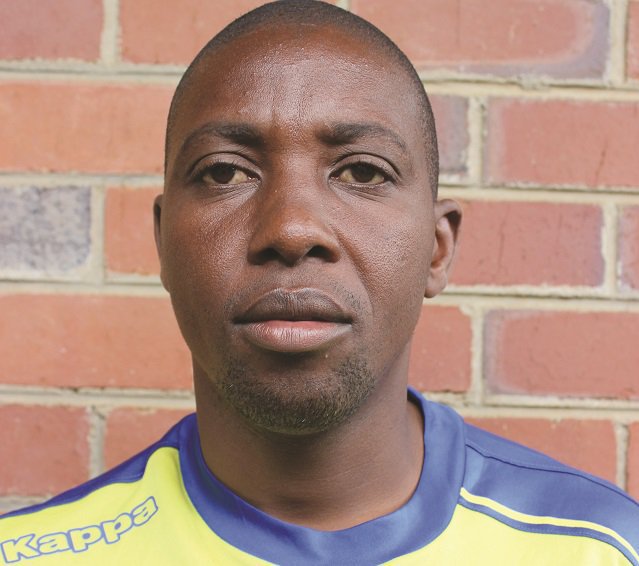 The football fraternity of Midlands will come together this afternoon in remembering one of the fallen football players in the country.

The four Premiership teams of the region has organised a soccer tournament in honor and memory of late Chapungu football club goal keeper Roy Mazingi while they prepare for the upcoming season.

The tourney initially set for the weekend of the 17th of February with 4 teams from the Midlands competing was moved to today and will be staged at Mandava Stadium.

The tournament was initially set for Ascot Stadium but had to be moved to Mandava since Ascot is undergoing renovations.

The four team tournament sees FC Platinum lock horns with Premiership new boys from Shurugwi Nichrut in the first semi final while Chapungu will date Shabanie Mine in the other Semi.

All teams are also using the memorial match as part of preparations for the new Premiership season set to kick off on the weekend of the 10th of March.

The tournament kicks off at 10am.

Roy Mazingi, The late Chapungu number one goalkeeper died at Manyame Airbase Hospital after a short illness earlier this year.

Born on March 27, 1986, Mazingi played in the lower division leagues before joining Silo United, who were then in the Zifa Southern Region Division One league, in 2005 after being spotted by former Yadah FC gaffer Jairos Tapera.

Silo United later loaned Mazingi to the now defunct Ziscosteel in 2007. The following year, he was signed by Shabanie Mine, who were also in the Zifa Southern Region Division One league and helped them gain promotion to the Premiership in 2009.

Mazingi spent six years with the Chinda Boys until 2014 when he joined Chapungu as first choice goalkeeper.