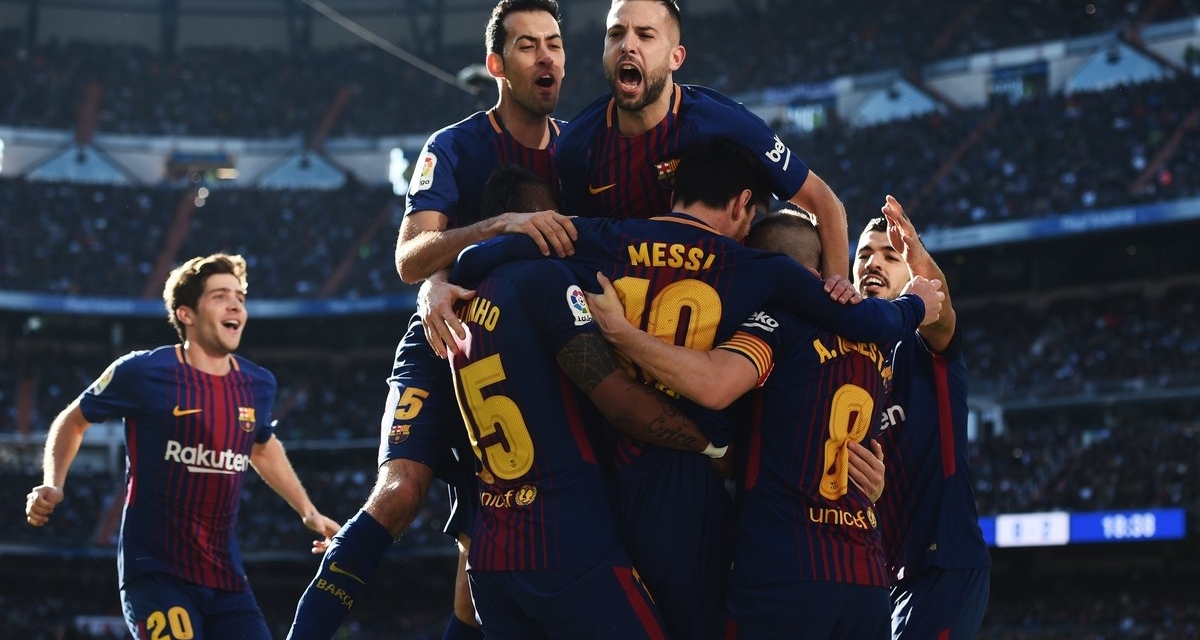 Barcelona opened up a eight-point lead at the top of La Liga courtesy of a 1-0 win over second-placed Atletico Madrid at Camp Nou on Sunday afternoon.

Atletico entered the match having won their last matches in all competitions, and a victory for the visitors would have moved them to within two points of the leaders after 27 matches of the 2017-18 campaign.