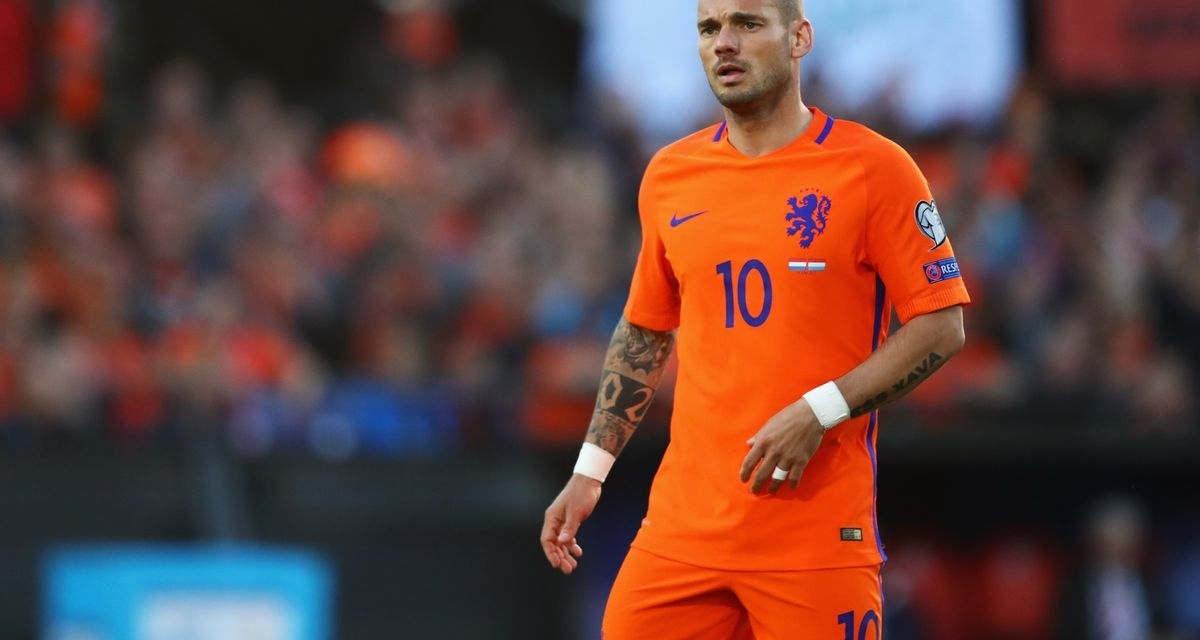 Midfielder Wesley Sneijder is retiring from international football after 15 years and a record 133 appearances for the Netherlands.

The Dutch football association announced the retirement on Sunday after new coach Ronald Koeman visited 33-year-old Sneijder in Qatar, where he plays for Al Gharafa.

In an article on the association’s supporters website, Sneijder says he knew his choice to play in Qatar could affect his international career. Above all, he understands that Koeman wants to make a fresh start with younger players.

Sneijder has long been a key to Dutch successes. He was one of the best players and joint top scorer with five goals at the 2010 World Cup in South Africa, where the Netherlands lost to Spain in the final.

He has played at top clubs including Ajax, Real Madrid and Inter Milan.