I can still turn things around at Arsenal: Arsene Wenger 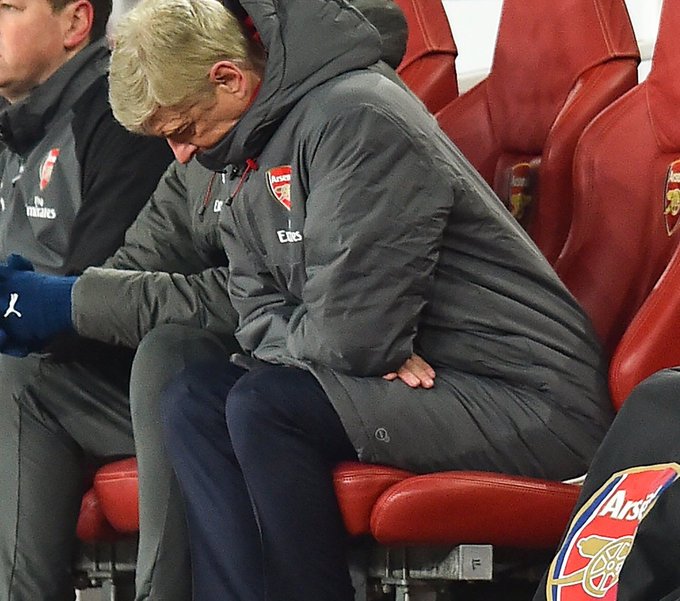 Under-fire Arsenal boss Arsene Wenger has vowed to “turn things around” following the worst run of his 22-year spell at the club.

The Gunners have lost each of their last four games and eight of the last 13 , leaving the Frenchman to admit that his side’s top-four hopes are over for another campaign.

Sunday afternoon’s 2-1 loss at Brighton & Hove Albion – the first time that Arsenal have lost to a newly-promoted team in 35 games – was arguably the nadir of what has been another tough season for Wenger and his players.

Amid fresh calls for him to walk away from the job he has held for more than two decades, Wenger is adamant that he can get the North Londoners back on track.

“It’s the first time it happens in my whole career, I must say,” he told Sky Sports News. “It’s not easy, but I have enough experience and enough desire to turn things around and I must say that, at the moment, when you need to stay in the game we are making a few mistakes at the wrong moments.

“We have to stick together and focus. We have no other solution. You focus on your job. These are always the questions you get when you are in the situation we are in. You do your job and you do the right thing and the things you think are right for the team and that’s it.”

Arsenal, 13 points adrift of fourth-placed Tottenham Hotspur in the race for the top four, return to action on Thursday with a Europa League clash against AC Milan.

I can still turn things around at Arsenal: Arsene Wenger