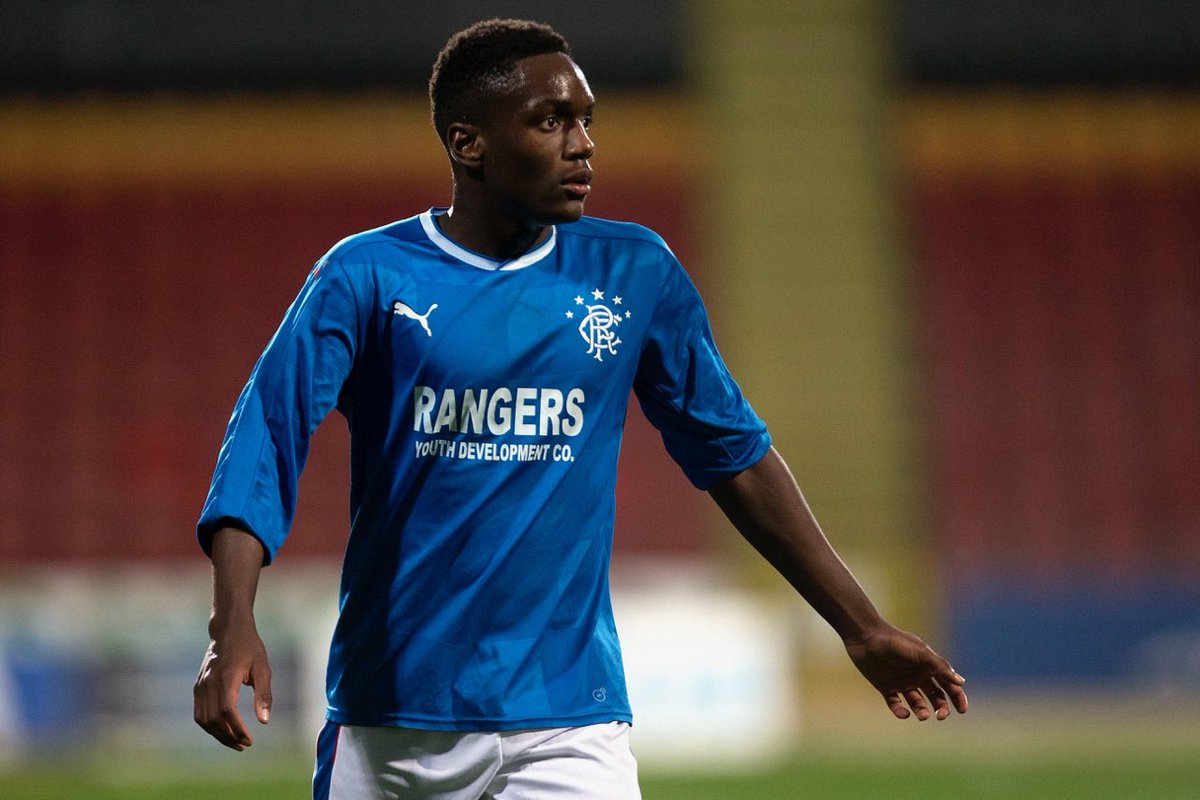 The 17-year-old spent over four years with Rangers’ youth academy. He joined a semi-professional football club East Kilbride in September last year on a development loan until January.

Soon after completing his move, he tweeted that he was “delighted to sign” at Dundee and “very excited to see what the future holds”.

Zimbabwean Zata holds dual nationality and has represented Scotland at Under 16 level.