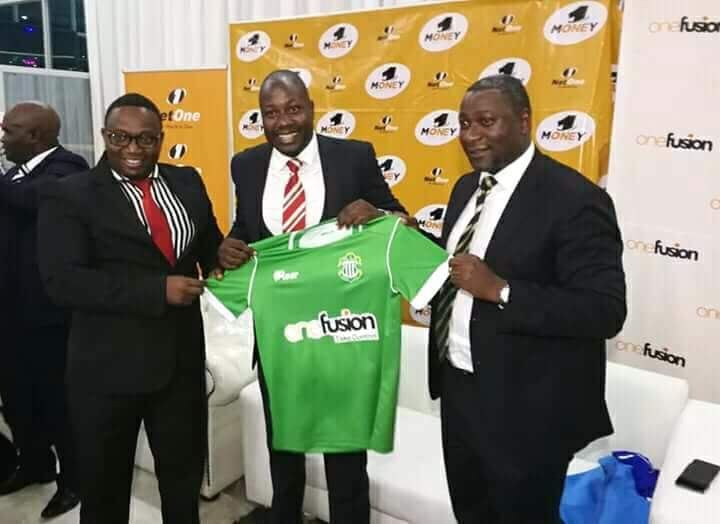 The Green Machine has unveiled squad with new signings ahead of the upcoming league season that kicks-off on March 17, 2018.

According to Cuthbert Chitima, the club is happy with their squad and they are ready to fight for honors in the upcoming season.

Some of the new players who recently join the club Peter Moyo and Denver Mukamba who joined on a season loan from rivals Dynamos.

Others are returnees Simba Nhivi, Method Mwanjali and Dennis Dauda.

Others, who were dropped and failed to join the club are returnees Roderick Mutuma and Oscar Machapa.

The Caps United side under coach Abdul Lloyd Mutasa will host Harare City at the National Sports Stadium for their season opener on March 17.