Mapeza is recovering following a surgery on his back a few weeks ago.

The Zvishavane-based club posted pictures of the players and their mentor on Facebook. 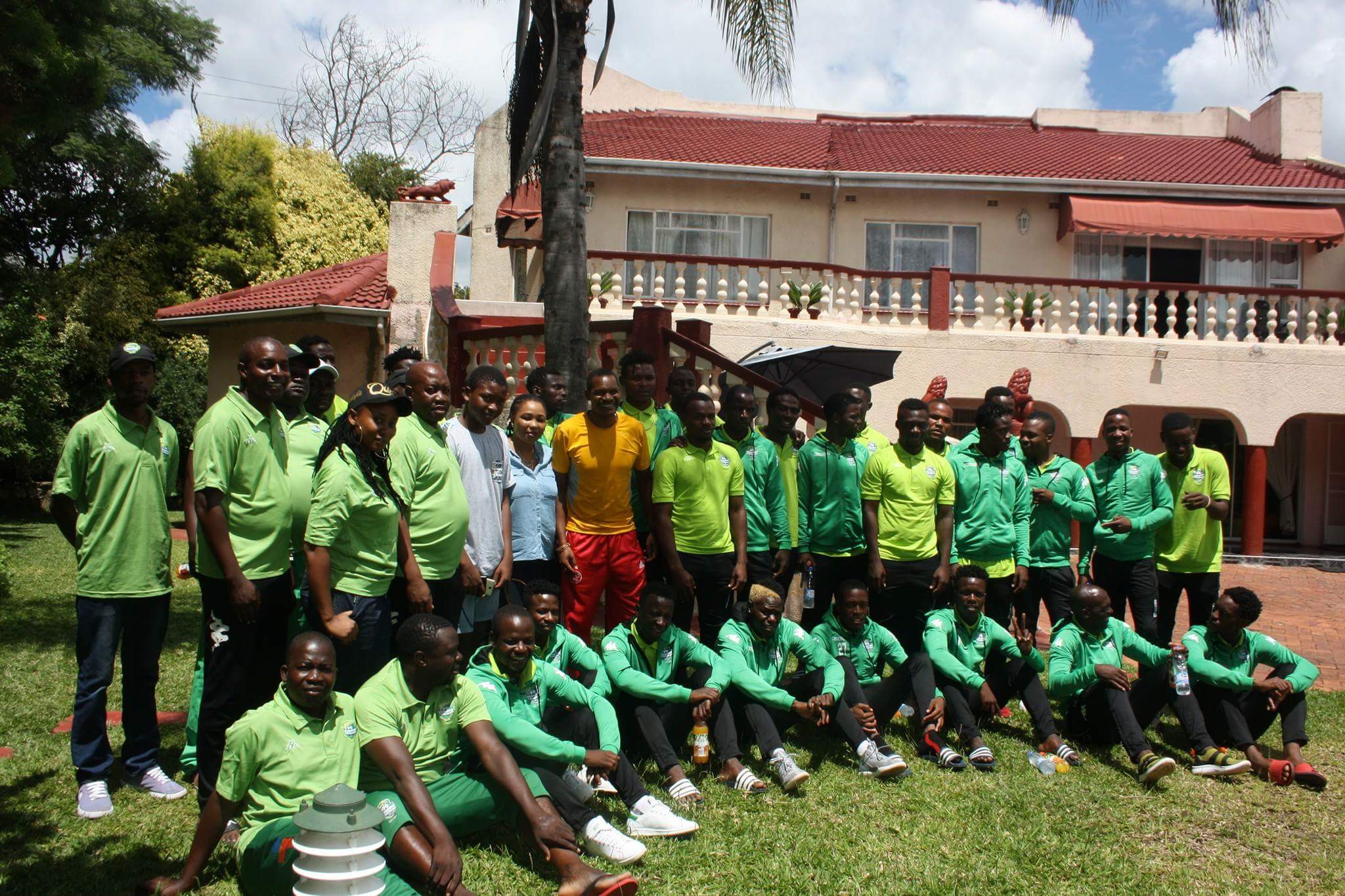 FC Platinum team showed their support when they visited their coach yesterday.

The 45-year-old gaffer once complained about the back problems last year which saw him miss the Warriors legends match against their Barcelona counterparts in November last year. 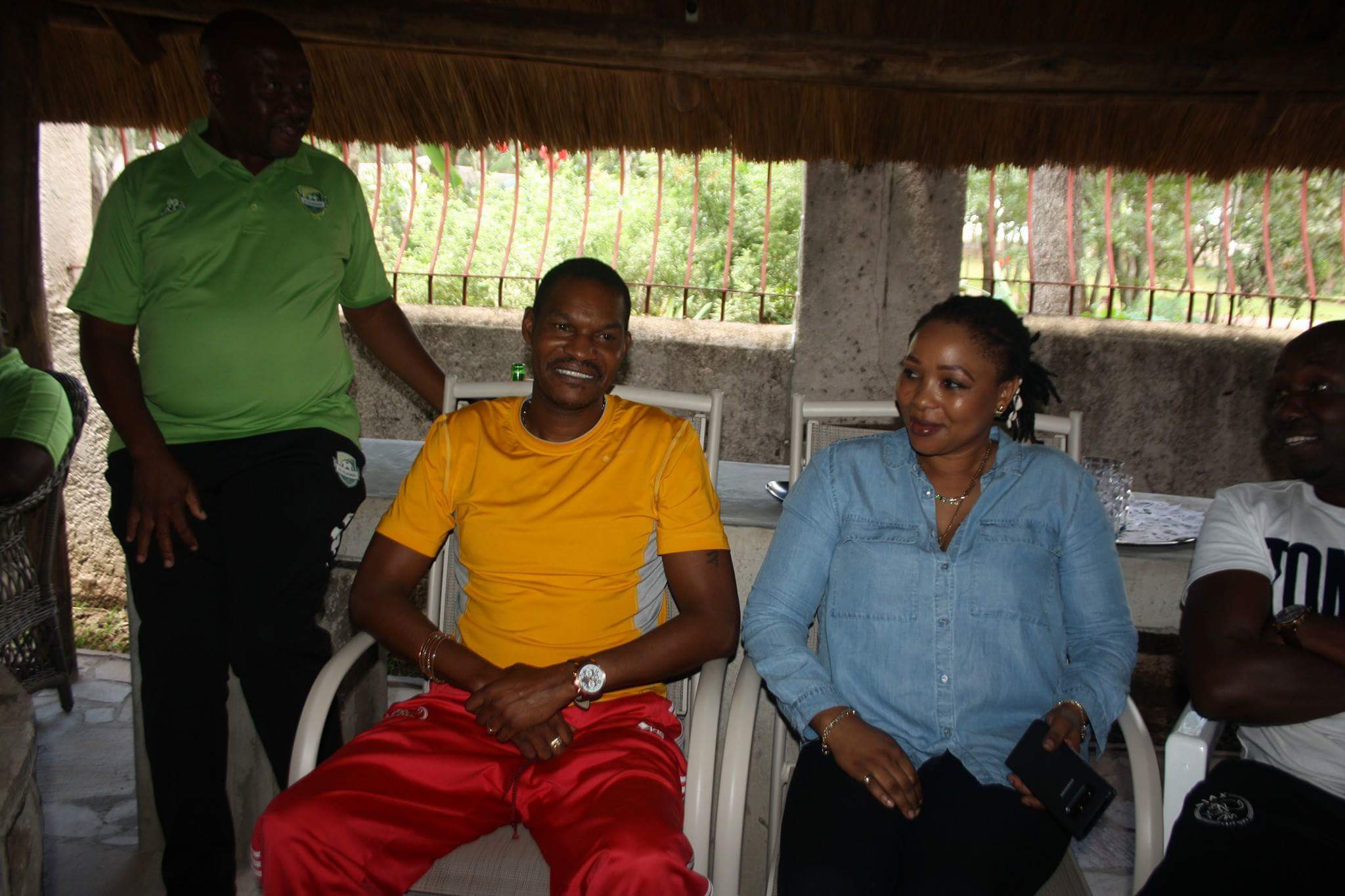 Norman Mapeza sitting with his wife.

Meanwhile, his assistant Lizwe Sweswe is the acting coach until his return to action.