Liverpool legend Jamie Carragher under fire for spitting at fan 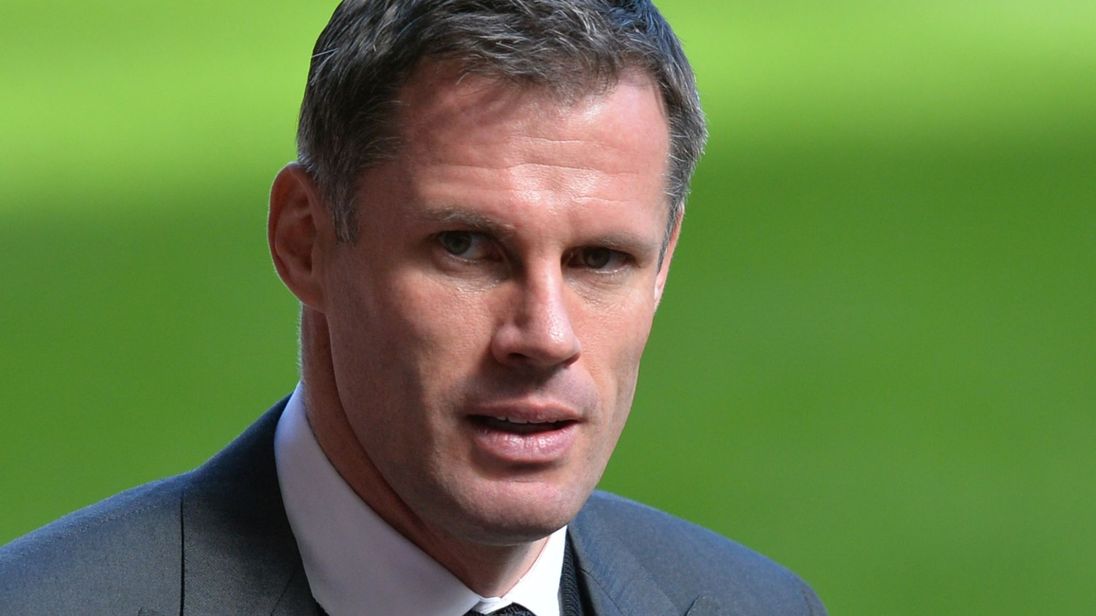 Liverpool legend Jamie Carragher is under fire after he was caught on camera spitting at a football fan and his 14-year-old daughter.

Carragher who is a pundit at Sky Sports TV aimed a mouthful of saliva at the passenger window of a car containing the 14-year-old Manchester United fan and her dad after Saturday’s Red Devils victory over the Anfield outfit.

Reports are suggesting that some of Carragher’s spit hit the face of the girl, who was sitting in the passenger seat.

A male voice can be heard saying “unlucky Jamie lad, 2-1!” before Carragher spits.

However, the 40-year-old said he had apologised to the family, admitting he ‘lost (his) rag’. He is set for showdown talks with Sky TV over the incident.