I chose to remain in S.A: Rusike 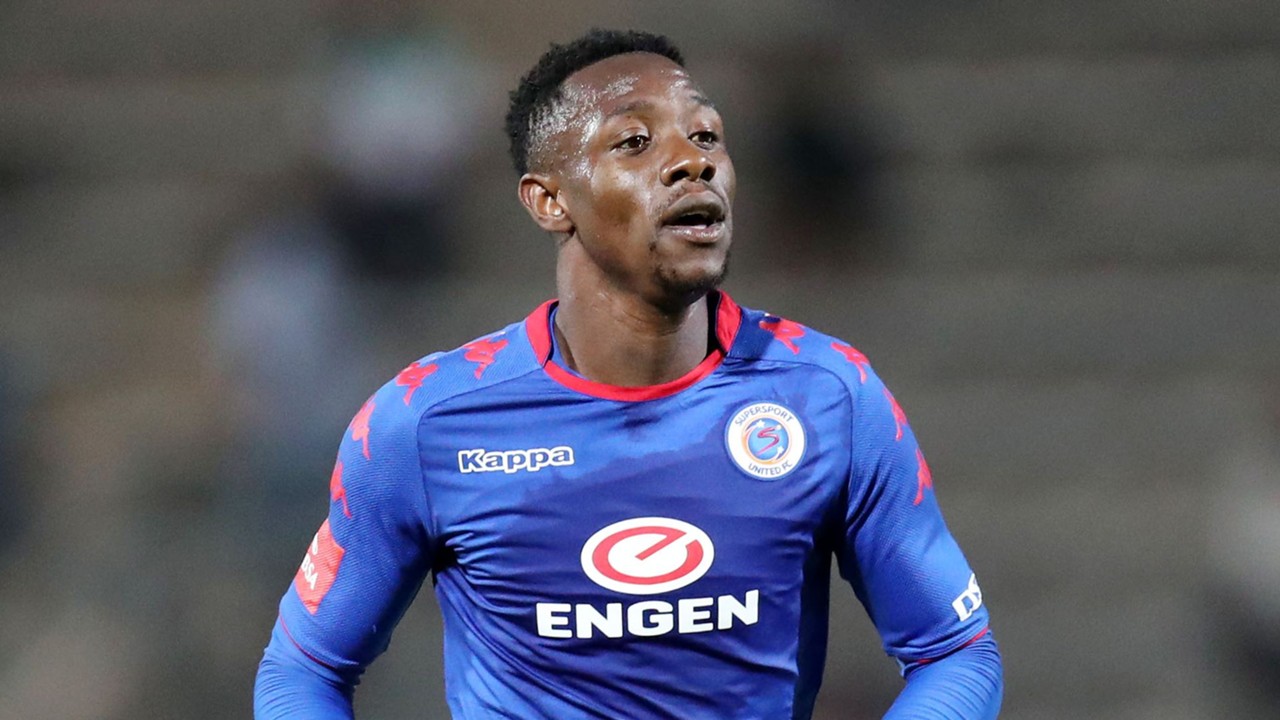 Evans Rusike has revealed that European teams were inquiring about his services in the recent January transfer window but decided to extend his stay in the ABSA Premiership.

Rusike moved to Maritzburg United from SuperSport United as a replacement for Jeremy Brockie, who jumped ship to join cross-town rivals Mamelodi Sundowns.

“I needed a change considering that I have been at Maritzburg for two-and-a-half years and I was entering the third year,” he told The Citizen, a South Africa newspaper.

“I have experienced a relegation battle, being in the top eight and achieving what the club has achieved when I was there.

“The chairman (Farouk Kadodia) told me that there were some enquiries from European teams but I decided to go to SuperSport.”

Meanwhile, the 27-year-old forward remains the third highest scorer in the Absa Premiership with eight goals and is firmly in competition with the likes of Percy Tau, Ryan Moon and Rodney Ramagalela to be the top marksman this season.