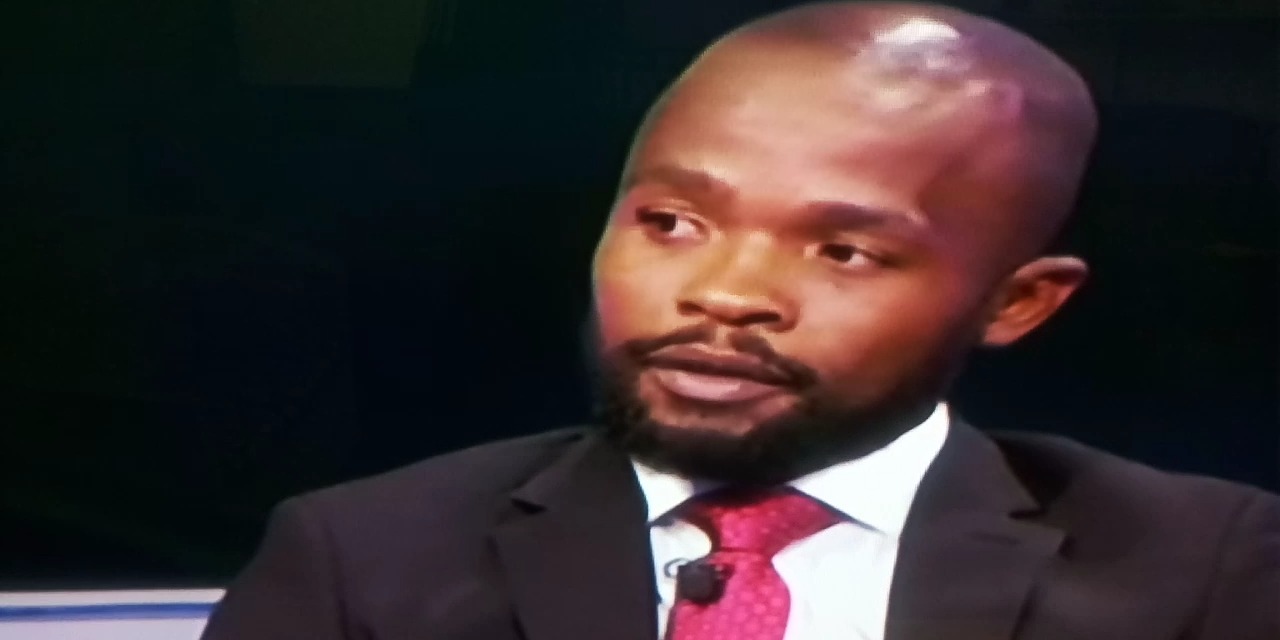 Former Warriors midfielder Tinashe Nengomasha has explained his decision to start his coaching badges from ZIFA Level 1 which is usually skipped by former players as authorities often give them byes.

The Kaizer Chiefs legend was part of the 29 participants who finished the course in Harare last week.

Nengomasha told The Herald that there are no short-cuts in football if one wants to be successful in their endeavours.

“I don’t believe in shortcuts, which is the main reason I decided to start my badges at the very first level,’’ he said.

“I know I could have skipped it and instead start at the next stage, but I know the implications. You need to be thoroughly trained if you harbour big dreams in football.

“I started playing football at a young age and progressively developed into the player I was. I played in all the country’s age-group teams and came to understand the benefits of starting from the bottom.”

Nengomasha, arguably one of the best midfielders of his generation, retired from playing football two years ago at Mpumalanga Black Aces, putting an end to a fruitful adventure in South Africa, which started in 2001 at Chiefs.