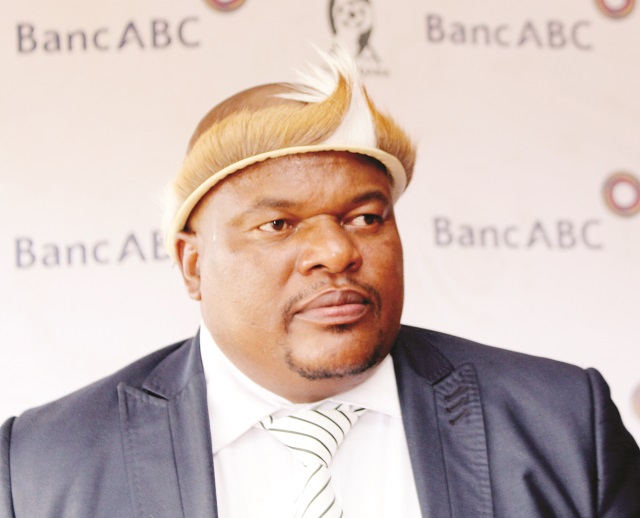 Highlanders vice chairman Modern Ngwenya was involved in a car accident on Monday when he was travelling from Harare to Bulawayo but says he escaped unhurt.

The road accident occurred in Chegutu when Ngwenya rammed behind a vehicle that was in front of his after the driver of the later applied emergence breaks to stop in the middle of the road to pick up passengers.

“I’m safe. I was not hurt. However, the culprit ran away from the scene,” said Ngwenya. 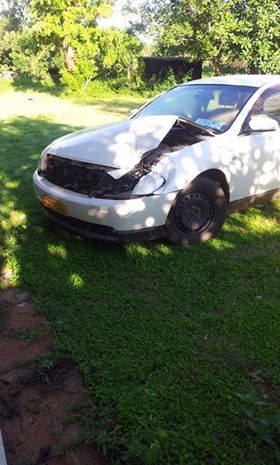 Modern Ngwenya’s car was damaged when he rammed on to the car in front of him.

Meanwhile, CAPS United captain Hardlife Zvirekwi was also involved in a car accident in the early hours of the same day.

The skipper survived the crash but with serious injuries, and had his left lower arm amputated.