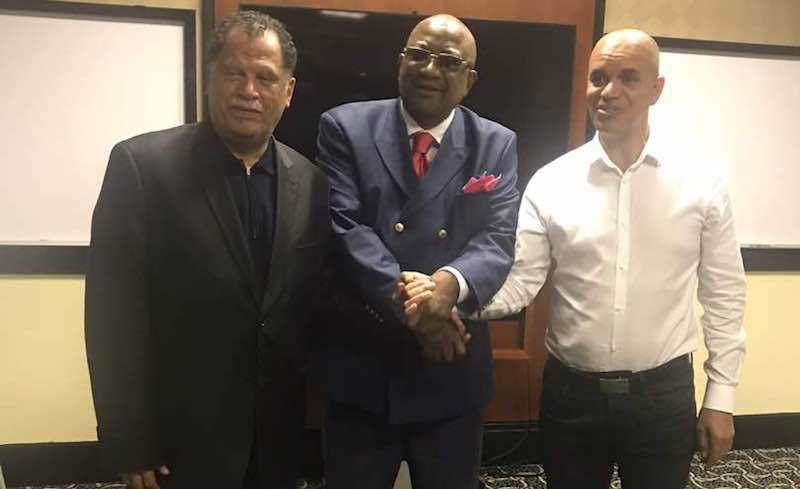 Chiyangwa who is also the COSAFA president was mandated by world football’s governing body to seek clarity on the situation around the SAFA presidential elections, which had been scheduled for March 24, and mediate in a dispute between the two candidates, incumbent Danny Jordaan and Ace Ncobo.

According to COSAFA website, Chiyangwa was also asked to look at the dispute over SAFA statutes that were at the forefront of the conflict and the subject of a threatened court challenge.

Both tasks were achieved successfully after marathon talks into the late hours on Wednesday.

“SAFA will elect an electoral committee before the elections can take place,” said the ZIFA president at a press conference in Johannesburg on Thursday.

The congress is scheduled for Johannesburg on March 24 so the formation of the committee will have to be done in the next days.

Chiyangwa used his powers of persuasion in a meeting with the candidates to ensure an amicable solution.

“Danny Jordaan and Ace Ncobo are both celebrated in SA football. I had a meeting with SAFA and it has led to this scenario. There is an agreement that has been signed by both parties.

“It brings closure to the dispute that had arisen. This was the first time I met Ace. He is a good guy who made it clear he is not interested in the presidency. I don’t want there to be fighting in any associations. My job here was to resolve any fights, that’s my mandate,” he said.

Ncobo has since withdrawn his candidacy.