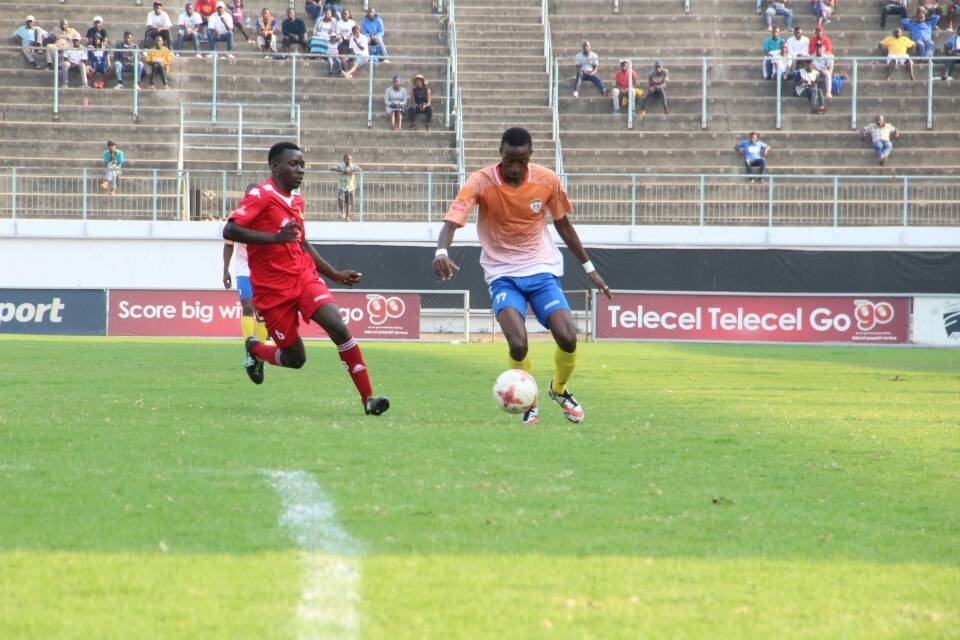 The Black Rhinos coach Hebert Maruwa is confident he will down Bulawayo giants Highlanders in their own backyards ahead of their Sunday’s league opener at Babourfields Stadium.

The coach is expecting a tough duel clash against the host team but he is cautiously optimistic his charges will come out on top.

Maruwa says he is not intimidated by Bosso. His argument being that they have the same team while Bosso has a new team.

“We are not intimidated by facing Highlanders in our first game of the season. Highlanders are a good team with a good coach but we are going there to get a good result.”, Maruwa told the H Metro.

“As Rhinos, in terms of pound for pound, we have an edge over them. They have a new team whilst we have continuity except for three players who came from division one,” he added.