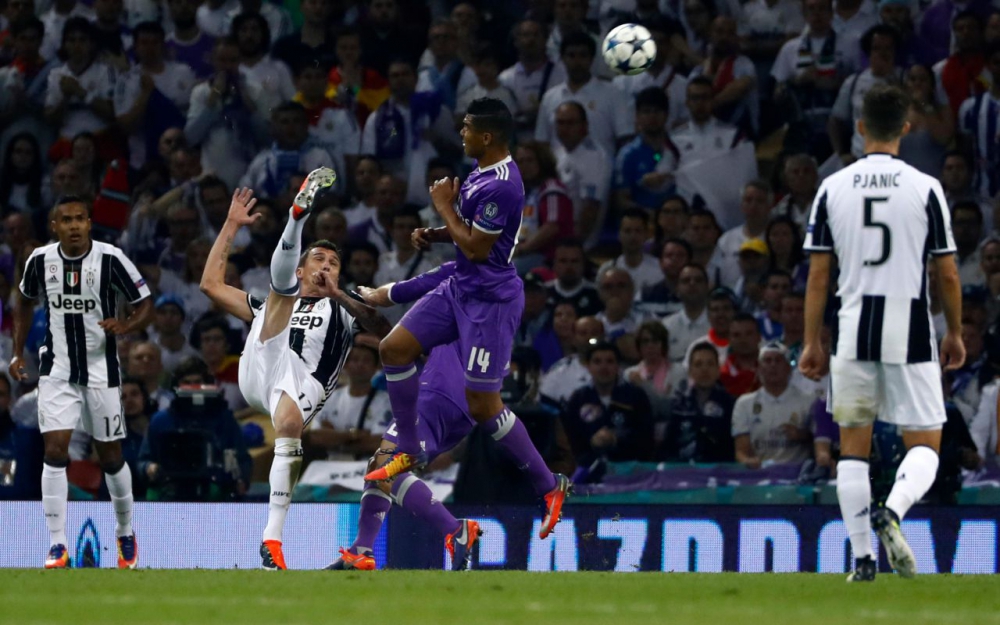 Real Madrid and Juventus will clash in the UEFA Champions League quarter-final following a  draw conducted on Friday afternoon.

The encounter is a repeat of last year’s final which was won by Madrid.

Another Spanish side, Barcelona was first out of the hat, and were drawn to face Italian side Roma with the first match at the Nou Camp.

Liverpool and Manchester City will go head-to-head after being drawn against each other in an all English quarter-final tie.

The two sides have faced each other twice already this season, with both enjoying a win apiece.

City destroyed Liverpool at home in September, storming to a 5-0 win before Klopp’s side avenged in January when they came out on top in a thrilling clash 4-3 at Anfield.