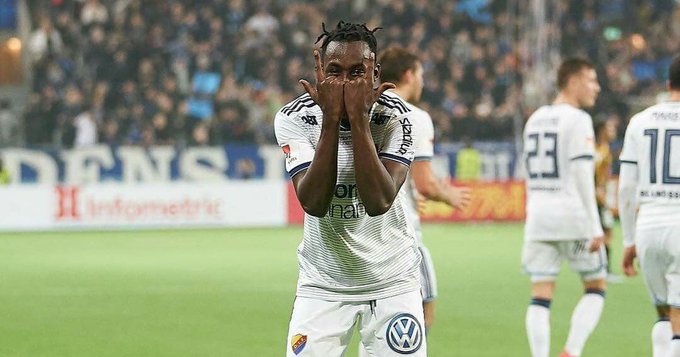 It was a little more quiet this past week for our Zimbabweans playing abroad, but we have a Tinotenda Kadewere sighting with form. We take a look around the globe and put together a list of the highlights & low lights.

Tinotenda Kadewere (Djugardens, Sweden)
A fire has been lit under Tinotenda Kadewere as of late. His Djugardens side have made their way to the finals of the Swedish Cup after a 2-0 win over
AIK with Kadewere got the scoring opened in the 46th minute with his fourth goal of the season. Kadewere also turned provider for the second goal in the 68th before being substituted in the 73rd minute.

Quincy Antipas (Hobro, Denmark)
Antipas came on the field for the last 10 minutes as Hobro lost 2-1 against Broendby.

Macauley Bonne (Leyton Orient, England)
He came on as a 61st minute substitute in his side’s goalless draw against Eastleigh.

Kundai Benyu (Oldham Athletic, England)
Benyu still remains on the sidelines unable to break into his side starting line up.