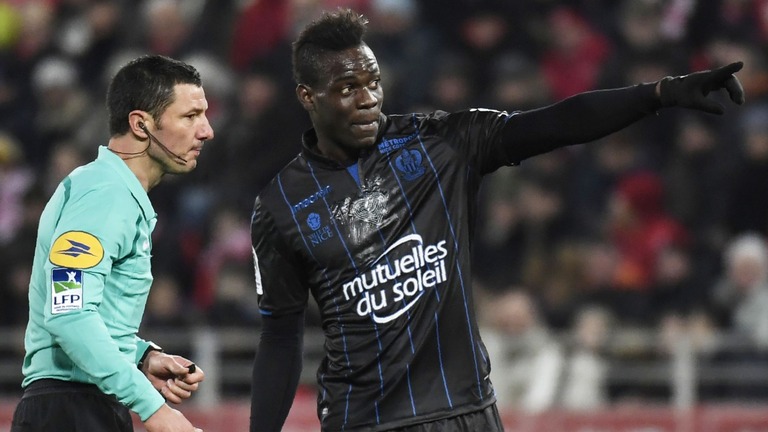 Italy’s interim coach Luigi Di Biagio says the door is still open for maverick striker Mario Balotelli who was once again overlooked for this month’s friendlies, despite scoring regularly for Ligue 1 side Nice.

The 27-year-old has scored 22 goals in 31 appearances in all competitions for the French side this season.

“Numbers and goals are important for forwards but they have to be linked to a certain type of performance,” Di Biagio told reporters at the team’s training camp outside Florence.

“I have looked, judged and decided… I will continue to follow him and we will see what he does in the next few months.”

Balotelli has not been picked by Italy since the 2014 World Cup in Brazil.
Italy face Argentina in Manchester on Friday and England at Wembley four days later, their first matches since November when they failed to qualify for this year’s World Cup in Russia.