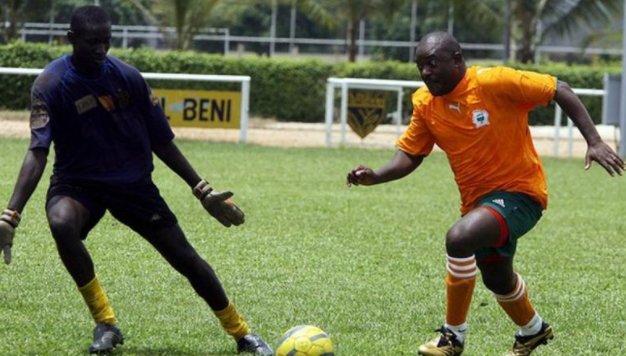 The head of state, a ‘born-again’ evangelical Christian, has a team called Haleluya FC. Early this month, he made headlines when two officials were arrested after their town’s football team allegedly “roughed up” Nkurunziza during a match.

But recently, the president was caught on camera showing some ‘good’ football skills.

Here is the video of Pierre Nkurunziza wearing Jersey No 9.