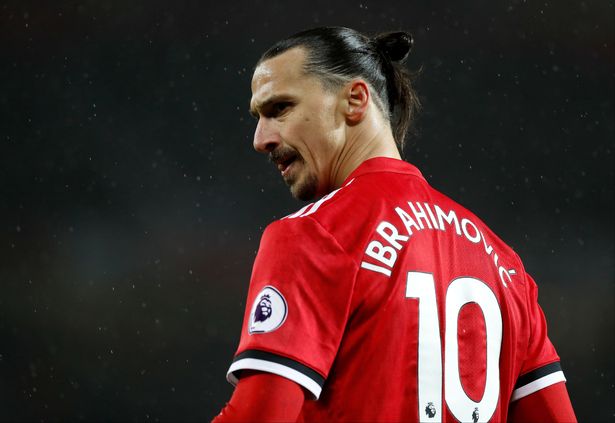 Although there has been no announcement from United, it is understood manager Jose Mourinho has agreed to release Ibrahimovic from his present deal which expires on 30 June.

It is not known where Ibrahimovic is going but there has been intense speculation recently that he will join Major League Soccer outfit LA Galaxy.

The former Sweden forward scored 29 goals in 53 appearances for the Old Trafford side but does not appear to have fully recovered from the cruciate ligament injury he sustained against Anderlecht last April.

It has recently been suggested that he could come out of international retirement for this summer’s World Cup.