Usain Bolt to train with Dortmund 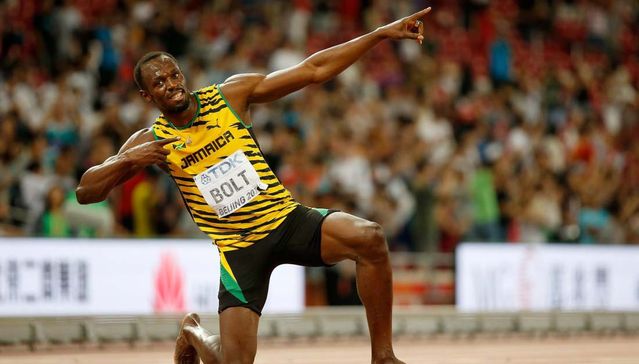 Athletics legend Usain Bolt, who has ambitions to start a football career at 31, will train with Borussia Dortmund on Friday, the Bundesliga club has announced.

The event is a publicity stunt as both Bolt and Dortmund are sponsored by Puma.

The training is scheduled at 10:30am local time (9:30am GMT) and will be open to the public with huge media interest expected.

Bolt, who holds the world records for the 100m and 200m, had announced last January that he would be training with Dortmund during the current international break.

He will captain the Soccer Aid World XI in a match to raise funds for the United Nations Children’s Fund, Unicef at Old Trafford on 10 June.