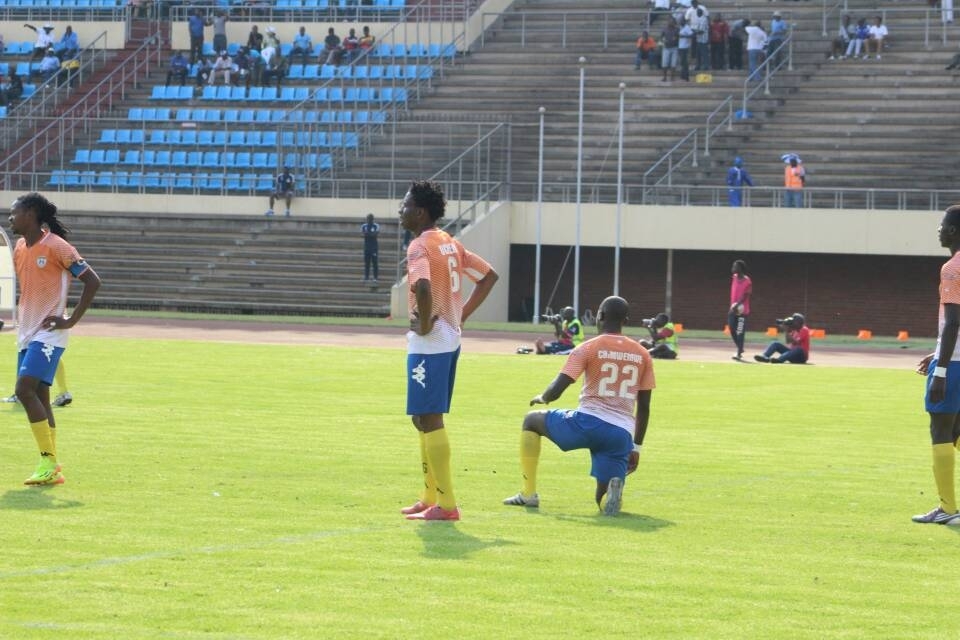 The Pure Platinum Play are now on six points after the PSL decided to award them three points from their unfulfilled match-day one fixture after ZPC Kariba were found guilty of deliberately failing to travel to the venue.

Marshall Mudehwe and Farai Madhananga netted for the home team in the first half. Mudehwe found the target in the 10th minute before Madhananga rounded up the victory three minutes before the break.

Black Rhinos picked up their first win of the season following a 2-0 triumph over visiting ZPC Kariba at National Sports Stadium.

Masimba Mambare put Rhinos ahead in the 21st minute before Lot Chiwunga netted on the hour mark.

A five-goal thriller happened at the same venue before the Rhinos-ZPC Kariba clash where Mutare City lost 2-3 to Chapungu.

Piniel Gumbo and Kumbulani Njovu were on target for City while Bruno Mutigo, Allen Tavarwisa and Ian Nyoni scored for Chapungu. Nyoni got the winning goal in 51st minute.

Nichrut and Chicken Inn played to a goalless draw at Ascot Stadium. The newcomers dominated position but failed to find the back of the net.