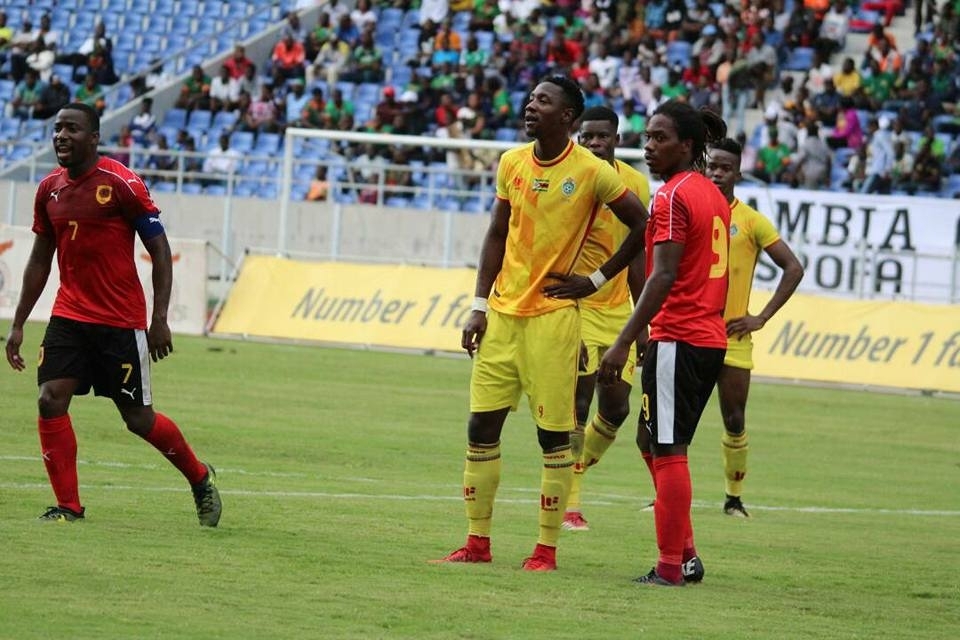 Zimbabwe lost to Angola 4-2 after penalty shootouts to finish the Four-Nation Tournament without a win.

Abbas Amidu and Talent Chawapiwa had scored in either half to put the national team ahead but a late equaliser from Nikolai sent the match to the penalties, just like in the previous game against Zambia on Wednesday.

Zimbabwe had an early chance in the 10th minute, but Chawapiwa missed the target by inches. It was not going to be long when Amidu put the Warriors into the lead ten minutes later.

Angola restored parity on the stroke of half-time through Campos Djalma.

The Warriors restored their lead seven minutes into the second half courtesy of Chawapiwa’s effort. This was his second goal of the tournament after the South African based forward netted in the first game.

A lapse of concentration saw Nikolai finding the back of the net seconds before the last whistle.

Praise Tonha and Ovidy Karuru were the only ones to convert their kicks while Tinotenda Kadewere and Adam Chicksen had their strikes saved. Angola only had one spot-kick missed.