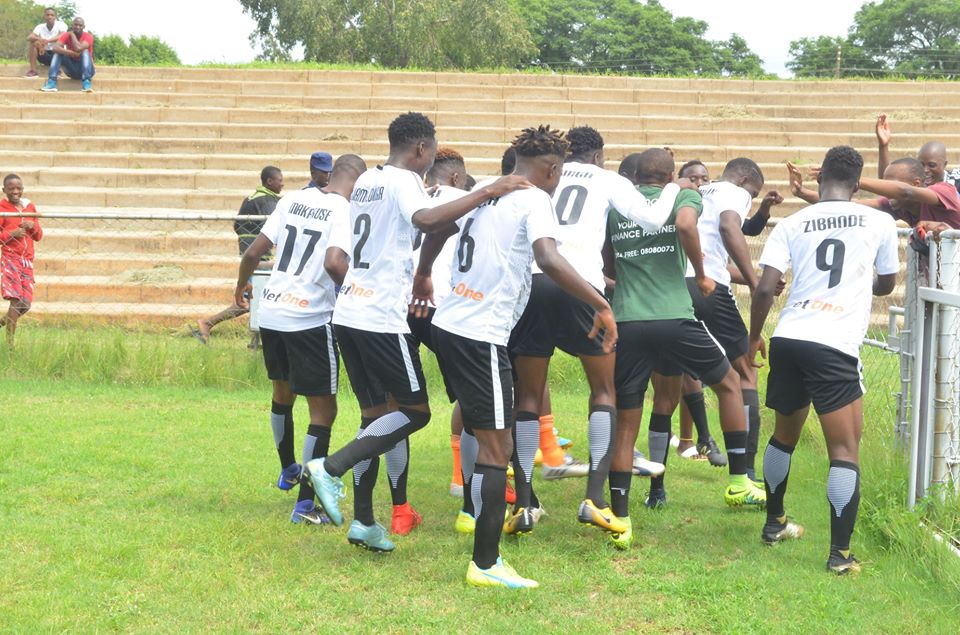 Dynamos surrendered a 3-goal advantage in the last 20 minutes of the game to settle for a 3-3 draw against Shabanie Mine in a match played at Rufaro Stadium on Sunday afternoon.

Highlanders and Ngezi Platinum picked away victories while the tie between Bulawayo Chiefs and CAPS United was delayed after both teams had kits of the same colour.

The Glamour Boys opened the scoring on the half-hour mark through Valentine Kadonzvo. Quality Kangadze could have doubled the advantage two minutes later, but his strike went over the bar.

Kudzanayi Dhemere scored the second goal eight minutes into the second half before Shabanie’s Carlos Rusere was denied by the post. Kangadze made it three in the 66th minute, but David Temwanjira pulled one back a few moments after. Richard Kawondera netted the Chinda Boys’ second goal in the 80th minute.

Herentals dominated possession, creating several chances but failed to execute them. 45-year-old Innocent Benza who is also the club’s director slowed the tempo upfront as he was not adding anything when the team attacked.

Zibande scored his first goal on the 62nd-minute mark with a header off Nigel Mukumbe’s corner-kick. His second came with five minutes left on the clock.

In Bulawayo, 10-man CAPS United had to improvise and play the game wearing orange NetOne T. Shirts used for warm-up. They drew 2-2 against Chiefs in a match played at Luveve Stadium.

Kundishora Chakanyuka put the home team ahead in the 10th minute, but the lead was cancelled out by John Zhuwawo a minute later.

Gracious Muleya restored Chiefs’ lead on the 32nd minute. A penalty awarded in the second half which was converted by Joel Ngodzo salvaged a point for the Green Machine.

Meanwhile, Justice Jangano was red carded in the 75th minute for a second bookable offence.

At Gibbo, Ngezi beat Triangle 0-2. Clive Augusto sent the visitors ahead in the 25th minute. Another goal was scored in the second half to seal the victory for the Platinum Miners. 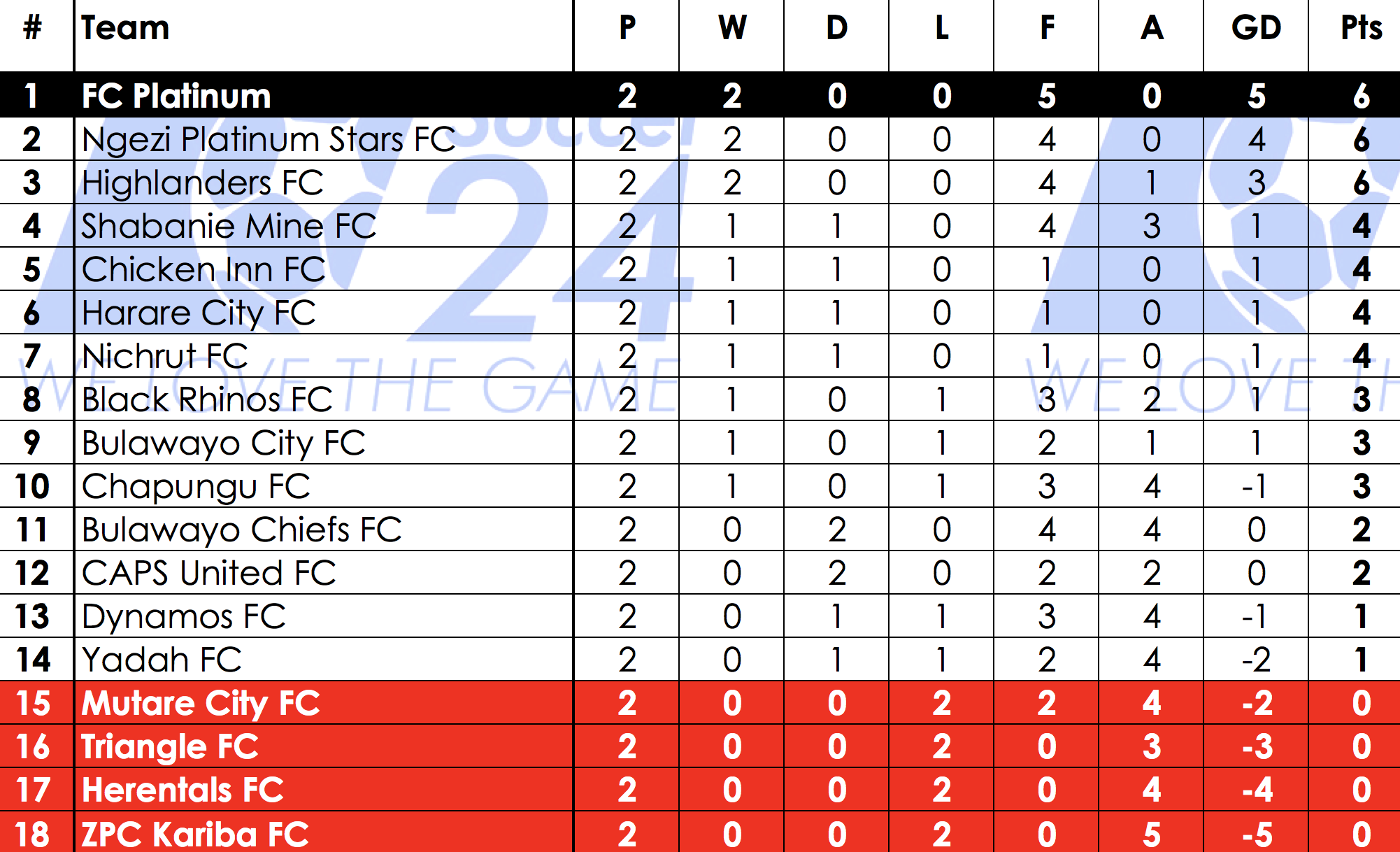