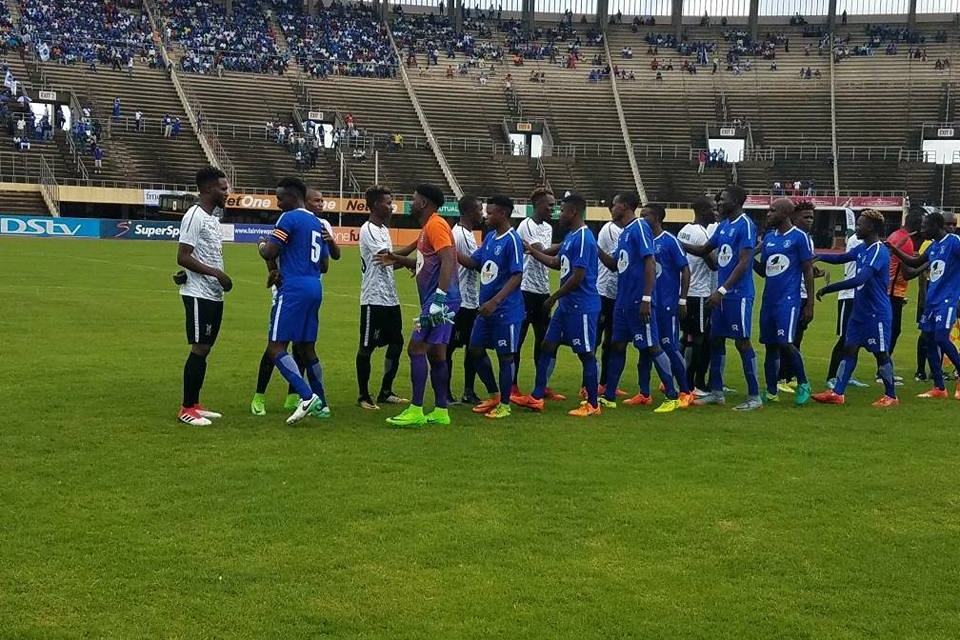 The Battle of Zimbabwe headlines today’s league action as the Match-day 4 concludes this afternoon.

Dynamos who are still waiting for their first victory of the season face Highlanders at Rufaro Stadium. The Glamour Boys have struggled in their opening three games, earning only a point and they found themselves in the drop zone.

Dembare have failed to beat their rivals in an open league encounter since 2015. Last year’s first leg tie was abandoned a few minutes before the break, and the match was given to the Harare Giants on a three-goal scoreline.

However, the Lloyd Mutasa’s side might build their hope on a 2-1 victory over Bosso in the 2018 ZNA final played in February. But things have changed considering Tshilamoya’s recent form.

Highlanders dropped points only once when they drew 0-0 against Triangle United on Match-day 3. They are currently ranked third on the table with seven points.

Adrian Silla who came on as a substitute in the previous round is expected to start for the Bulawayo Giants. On the other hand, Dynamos will be without the services of Christian Epoupa. Kudzanayi Dhemere who starred in the ZNA Final could start this afternoon.