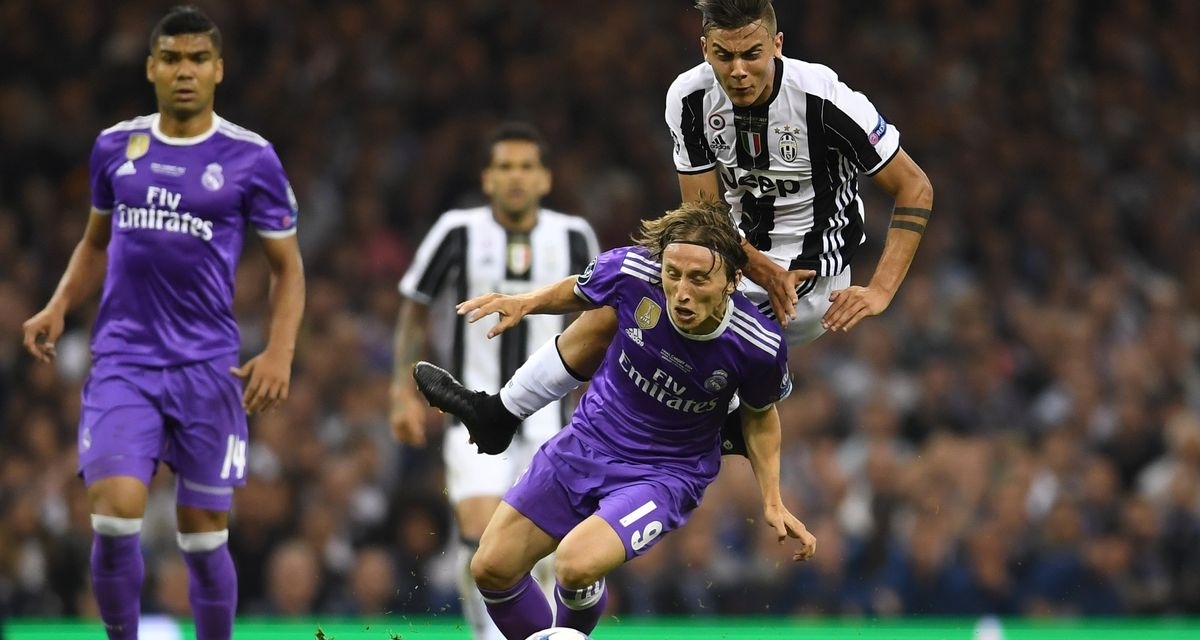 Juventus host Real Madrid in the first-leg of their Champions League quarter-final tonight, in a repeat of last season’s final.

The teams have met 19 times, all in the the European Cup, and there is virtually nothing between the sides. Last season’s final was Madrid’s ninth win in matches against the Bianconeri; Juve have eight victories with two draws.

The Serie A giants welcome back Juan Cuadrado and Giorgio Chiellini after injury lay-offs and Real have also received a boost on that front with centre-back Nacho Fernandez fit to travel despite limping off with an ankle injury on Saturday.

Cristiano Ronaldo, Marcelo and Toni Kroos were rested on Saturday and Gareth Bale took advantage of their absence to stake a claim for a place in tonight’s starting XI.

In another quarter-final match to be played tonight, Sevilla host Bayern Munich.