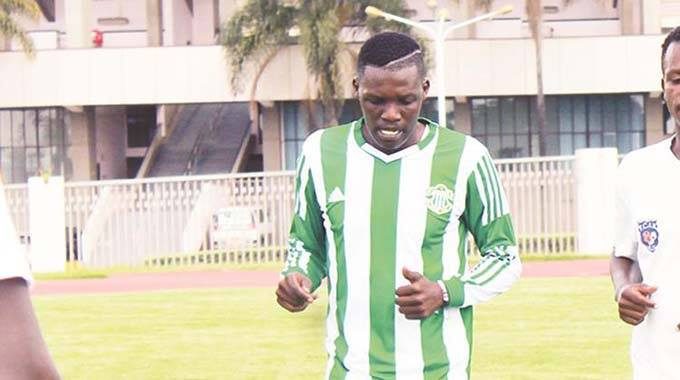 Here are the five takeaways from Castle Lager Premiership Match-day 5 action played over the weekend.

ZPC Kariba got their first point of the season when they played to a goalless draw against Dynamos on Saturday. They remain on the bottom of the table.

Denver Mukamba netted his debut goal for CAPS United on Sunday against Herentals after he created the first one which was scored by Nigerian Abasarim Chidiebere.

Highlanders beat Nichrut 1-0 in front of a packed Barbourfields Stadium on Sunday. The attendance was undoubtedly their highest this season.

Oscar Machapa made his first league appearance for CAPS United on Sunday when he came on as a sub on the hour mark for Denver Mukamba. Machapa rejoined the Green Machine this year.

Bulawayo Chiefs and Nichrut suffered the first losses of the season over the weekend. Nichrut lost 1-0 to Highlanders while Chiefs succumbed to a 2-0 defeat at the hands of Harare City.