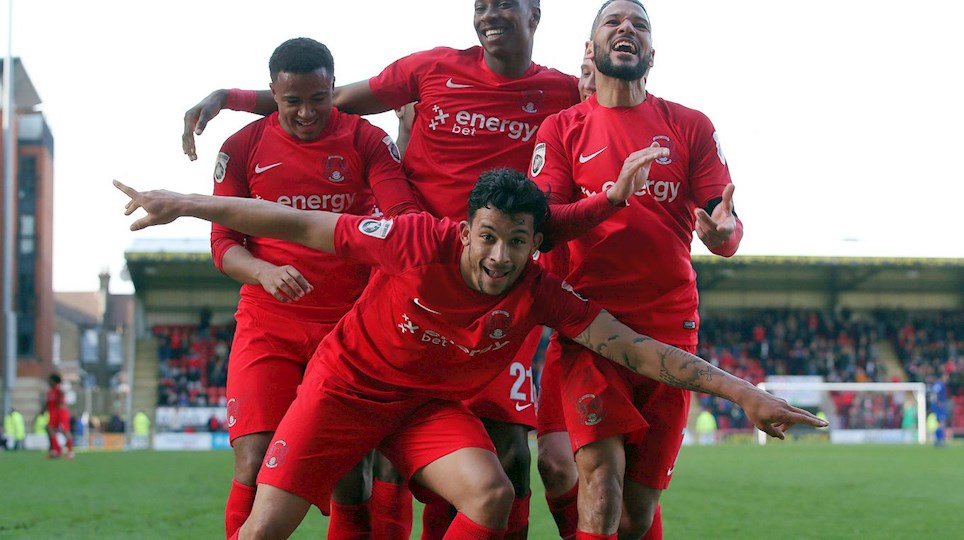 Macauley Bonne inspired Leyton Orient to a 4-1 victory against Barrow scoring a last minute brace as the Os powered to their 3rd successive league win.

With Leyton Orient leading 2-1 on the stroke of fulltime, Brophy and Bonne combined brilliantly inside the area for the latter to pass the ball into the corner of the net and give Orient a 3-1 lead.

Bonne had a hunger for further goals and bagged a fourth in stoppage time when Joe Widdowson’s cross from the by-line was met by Bonne who headed home his second of the afternoon to make sure of back-to-back home wins and all three points for Orient.