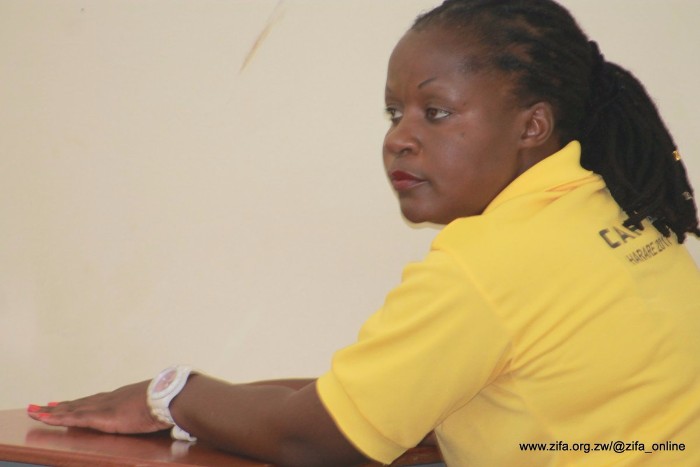 Mighty Warriors coach Sithethelelwe Sibanda says there is a need for better preparations for the second round of the Africa Women Cup of Nations qualifiers against Zambia.

Zimbabwe progressed to the next round after beating Namibia 2-0 at Rufaro Stadium on Sunday, but the ladies survived an onslaught in the first-half from the Namibians who were unlucky not to score.

The Mighty Warriors started their preparations a few days before the first leg on Thursday and were clearly struggling with their match fitness.

“When the body is tired, the mind also gets tired. The girls were tired, and I kept on encouraging them because they lacked match fitness,” said Sibanda.

“The league is not running so these girls are not playing any competitive games. They just used their experience but it was tough. Now the competition is getting stiffer, and it now needs better preparations. We need to prepare well for the game against Zambia who are much tougher and experienced than Namibia.”

Zimbabwe turned on the heat in the last sixteen minutes of the game getting their goals from Emmaculate Msipa and Mavis Chirandu. Zenatha Coleman was a revelation for Namibia, and the Spain based striker was a constant menace throughout the match.