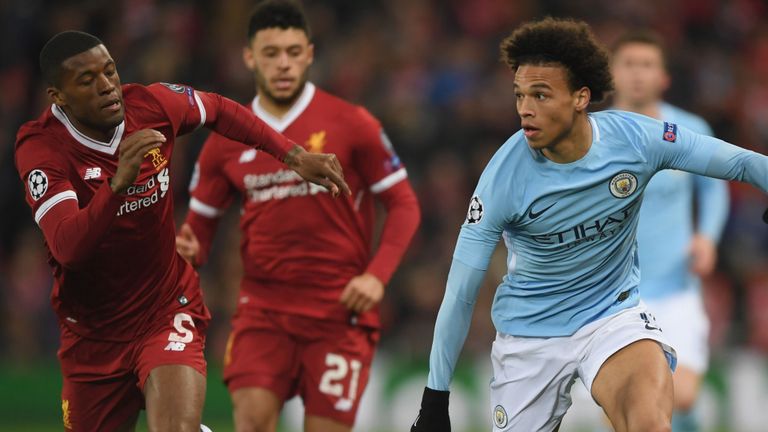 Manchester City will need a big home win against Liverpool to extend their Uefa Champions League season after the five-time European champions produced an exceptional display at Anfield.

The Reds are carrying a 3-goal advantage and will be looking to use their experience against domestic rivals in this international competition. City, on the other hand, have never passed through this round and they need to score four goals without replay to reach the semi-finals for the first time.

The hosts have an almost full strength squad except for Danilo Luiz, John Stones and Benjamin Mendy who are doubtful.

Liverpool will miss a number of players including captain Jordan Henderson who is out due to suspension while Emre Can, Joe Gomez, Adam Lallana and Joel Matip have injuries. Mohamed Salah returned to training but will have to pass a late fitness test.

In another clash to be played tonight, Roma will need to overturn a 1-4 deficit when they host Barcelona.