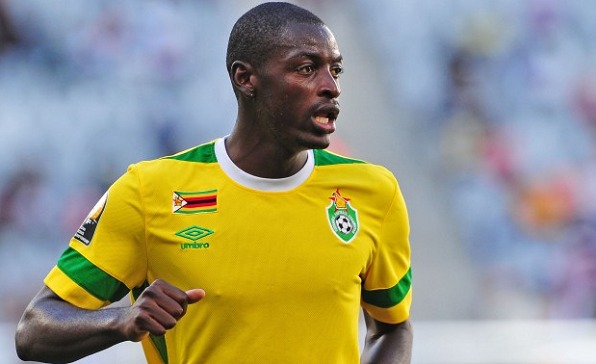 Chipeta, 27, was a free agent following his exit from Al Ra’ed earlier this year, leaving the Saudi Arabian Premier League club by mutual termination after the club was found to be in breach of his contract.

The centre-back never made his debut for the Saudi club, and is free to play for another team this season.

However, he may not be ready to face Kaizer Chiefs this weekend as his work permit is still to be processed.