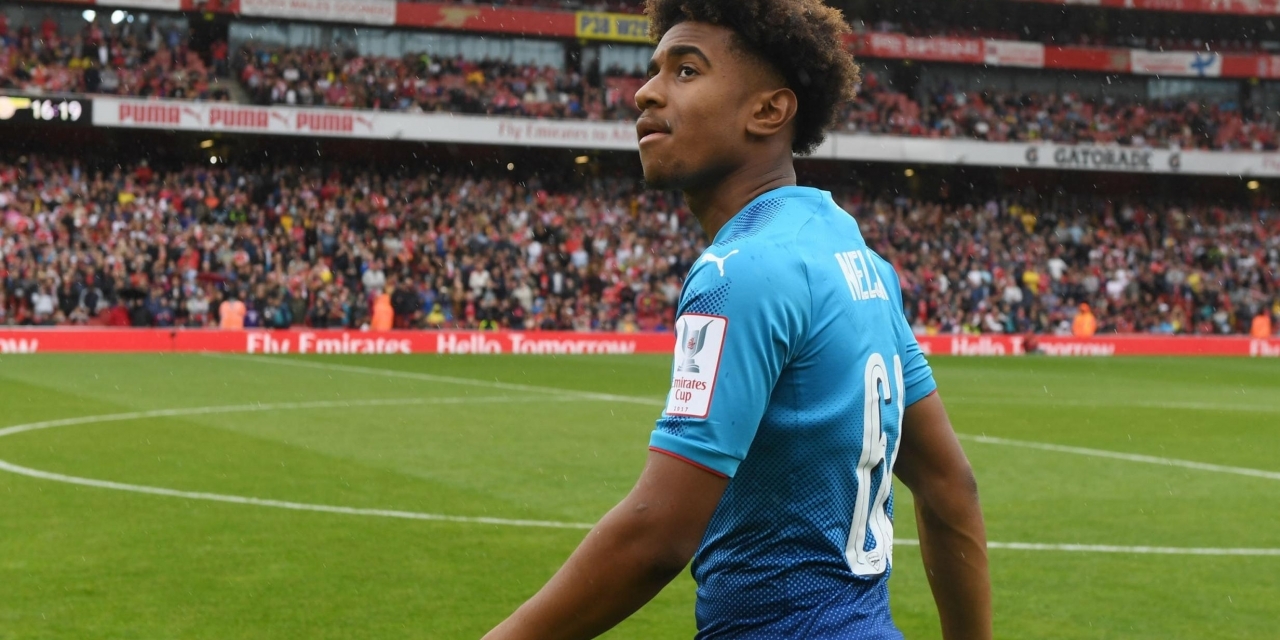 Arsenal midfielder Reiss Nelson is hopeful he will sign a new contract at the club in the coming weeks.

The 18-year-old made his full Premier League debut in the Gunners’ 3-2 victory over Southampton last Sunday.

Nelson, who is eligible to play for Zimbabwe, has just over a year remaining on his current deal at the Emirates.

“It is a big achievement to sign for a big club like Arsenal so I’m just delighted with the contract and hopeful that I can sign it soon,” Nelson told Sky Sports.

“I did set one target – to make my first-team debut. I have done that, I have had 15 appearances.

“A Premier League start was on the cards but I think I need to score, that is the only one I haven’t achieved so fingers crossed I can get a cheeky goal before the end of the season.

“I think a first-team start in the Premier League at a high level like this is always a step forward. I’ve just got to thank the boss and all my team-mates around me, pushing me and making me work harder and harder.”