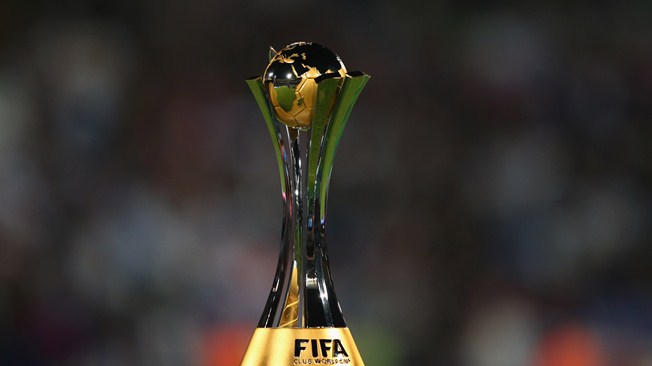 FIFA has proposed that a revamped and enlarged version of the Club World Cup, planned to start in 2021, would include all European champions, runners-up and Europa League winners from the four seasons up to and including the year of the event.

The new tournament would be held every four years instead of annually, would feature 31 matches and would need to generate between $650 million and $1 billion in revenue to be commercially viable, according to proposals put forward in a FIFA document seen by Reuters.

Aside from the European teams, there would be four or five from South America, none or one from Oceania and two each from Asia, CONCACAF and Africa.

They would be divided into eight groups of three with the group winners progressing to the knockout stage.

The four most recent winners of the Copa Libertadores, the South American equivalent of the Champions League, would also take part.

The document said that “it is crucial that all participating clubs are qualified based on sporting merit.”

If the same team qualified more than once, a replacement would be chosen using a coefficient system.

The plan runs the risk that a team which qualifies three years ahead of the event could potentially suffer a decline in the intervening period.

In theory, a team could even be relegated in the meantime and, although that would be highly unlikely in Europe, it is a possibility in South America where teams break up very quickly.

Play-offs would be held to determine which two of the previous four African, Asian and CONCACAF champions would qualify.