Chaos at Dembare, Yadah game as Ngezi drop points for the first time 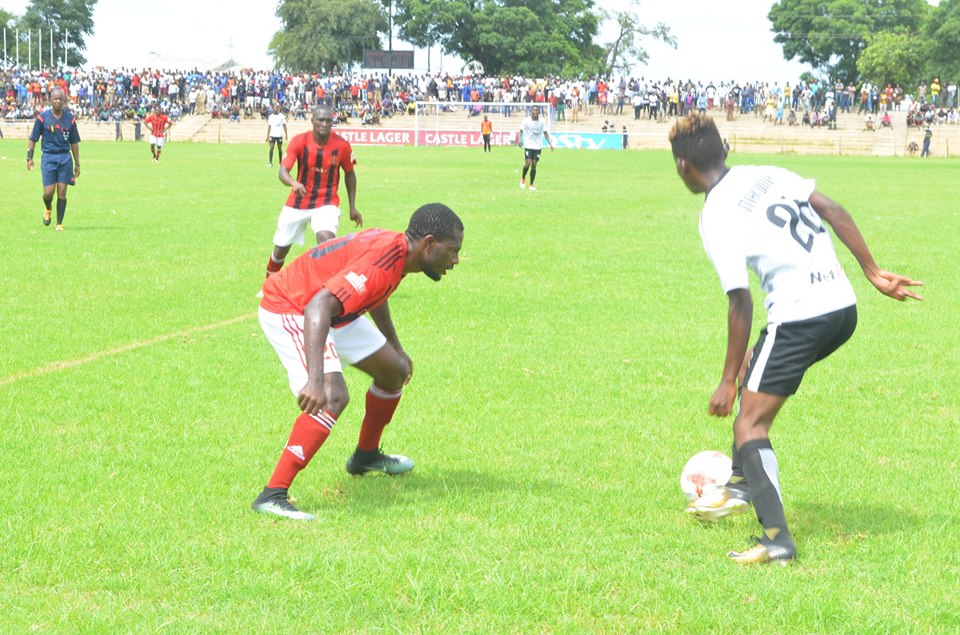 Ngezi Platinum Stars dropped points for the first time this season after a 1-1 draw against Shabanie Mine at Maglas Stadium on Sunday afternoon.

David Temwanjira scored in the last minute of the game to deny Madamburo a victory which could have saw them maintaining their perfect start to the campaign.

Terrence Dzvukamanja had sent the visiting team in front in the 36th minute when he headed home Micheal Charamba’s cross.

The draw has left Ngezi in the second position with 16 points and only separated from new leaders FC Platinum due to goal difference.

In Bulawayo, Chicken Inn and Highlanders played to a 2-2 draw.

The Gamecocks dominated possession in the opening minutes of the game, but Bosso picked-up on the midway point of the first half. Gabriel Nyoni had a glorious chance on the half-hour mark when he came one-on-one with Elvis Chipezeze but the keeper did well stop him.

Brian Banda broke the deadlock on the stroke of half-time with a beautiful volley to sent Tshilamoya in the lead before the break.

However, Innocent Muchaneka equalised a minute into the second period before Nyoni restored the advantage on the hour.

The game ended with no further goals scored.

Elsewhere, CAPS United succumbed to their first defeat of the season following a 2-1 loss to Triangle at Gibbo Stadium.

Trevor Mavhunga put the Sugar Boys in front on the 52nd minute before Joel Ngodzo equalised from the spot with seven minutes to play.

Lameck Nhamo scored in the first attack after the restart to give his side their third league victory.

The Dynamos – Yadah game at Rufaro was marred by clashes between fans and police after the later fired tear gas at the Vietnam Stand for no reason during the half-time.

The second half had to be delayed by 20 minutes following pitch invasions. The order was soon restored and the play resumed with Yadah leading 1-0 courtesy of a 5th-minute goal from Leeroy Mavhunga.

Kuda Kumwala netted the equaliser in the 75th minute which salvaged a point for the Glamour Boys.

Yadah finished the game with ten men following a red-card to their captain Jimmy Dzingai who threw a missile back to the Dynamos fans.

Dynamos still remain in the drop zone while Yadah moves to 11th position. 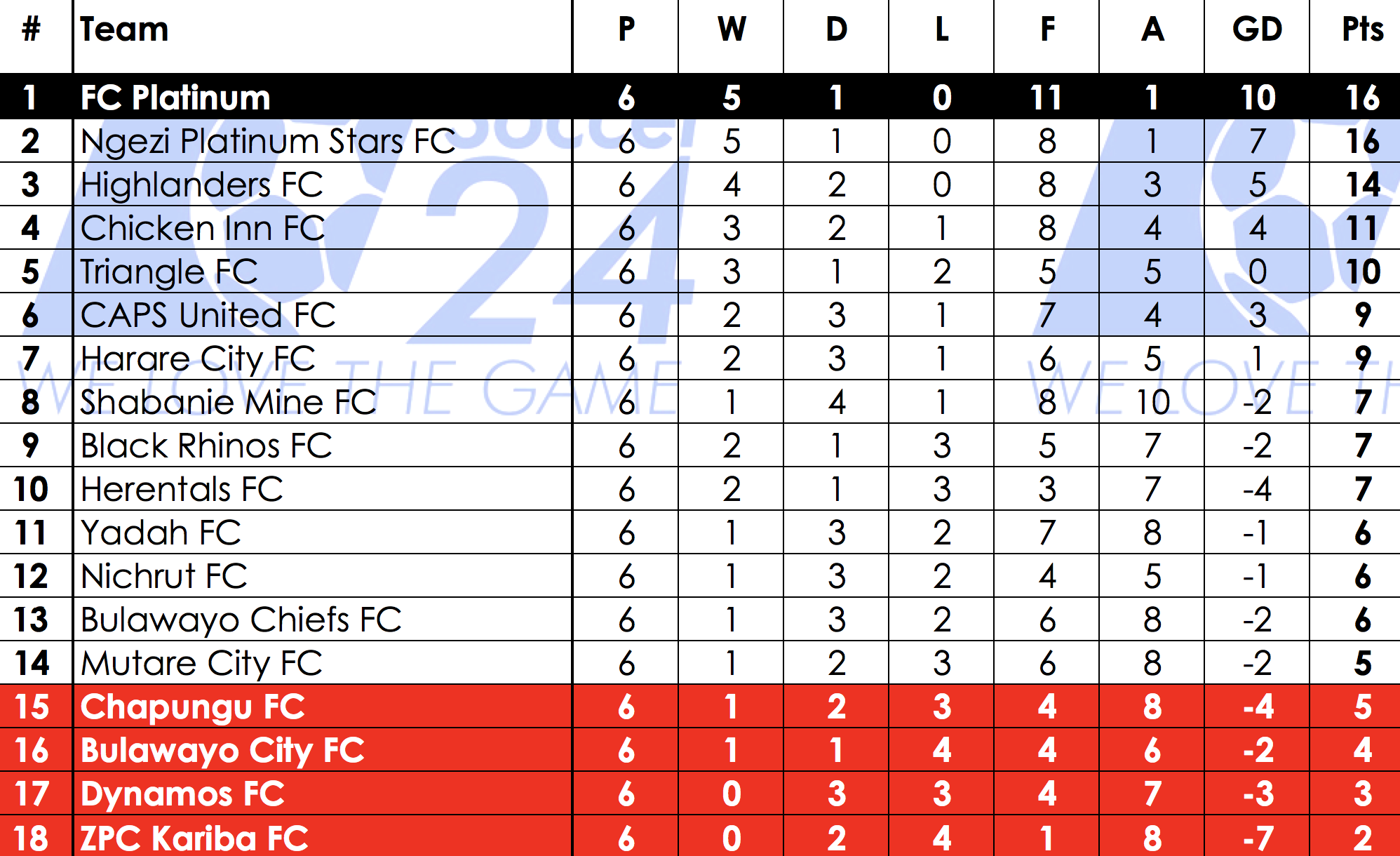