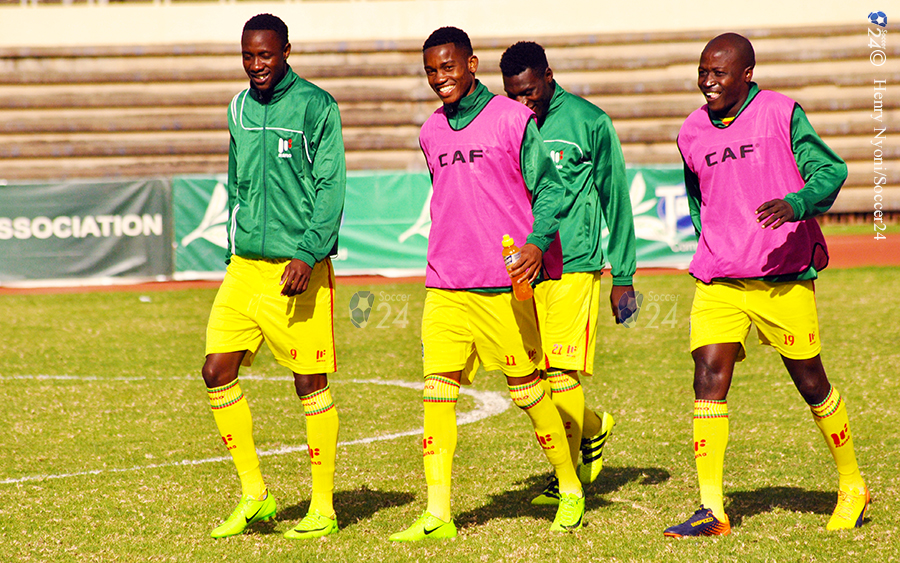 ZIFA has secured a friendly match for the Warriors to be played on 18 April at the National Sports Stadium.

A select of locally-based will play against Botswana in the President’s Cup as part of the 2018 Independence Day national celebrations.

In Bulawayo, Highlanders and Bulawayo City will clash on the same day as part of the countrywide celebrations.

Twenty-one players have been selected and will get into camp today.