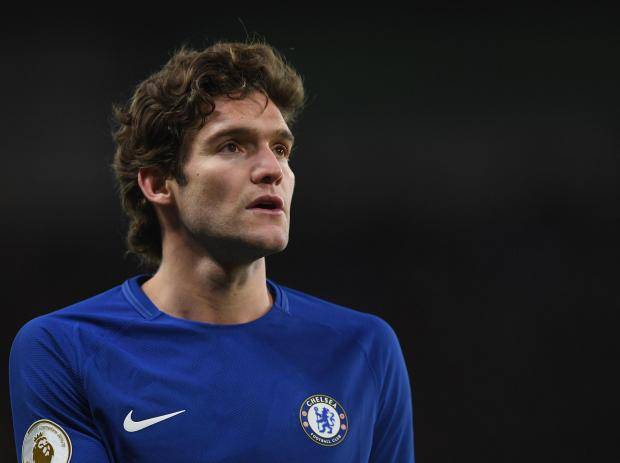 Chelsea defender Marcos Alonso has been charged retrospectively with violent conduct by the English FA for his challenge on Southampton striker Shane Long during Saturday’s Premier League match.

The 27-year-old Spaniard appeared to stand on the back of Long’s calf in the first half as Chelsea came back from two goals down to win 3-2 at St Mary’s Stadium.

The incident was not seen by referee Mike Dean but was caught on video and will be reviewed by an FA panel.

“Each panel member will review the video footage independently of one another to determine whether they consider it a sending-off offence,” the FA said in a statement on Tuesday.

“For retrospective action to be taken, and an FA charge to follow, the decision of the panel must be unanimous.”

Alonso has until 6pm BST on Wednesday to respond and could miss Sunday’s FA Cup semifinal against Southampton if the charge is upheld.

He could also miss Premier League games against Burnley and Swansea City.