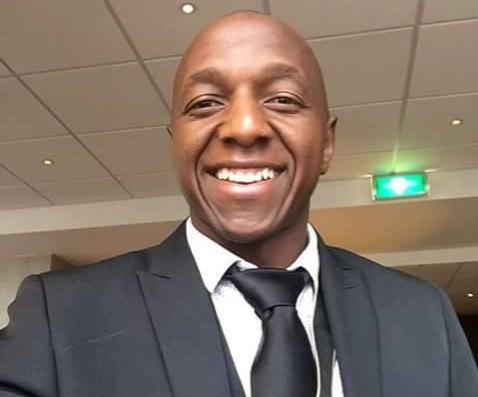 The Premier Soccer League and Footballers Union of Zimbabwe have agreed to come up with a standard football player’s contract that is meant to create favourable working conditions between football players and clubs.

This comes following an increase in reports of disputes involving football players and clubs over the years with the recent case being of Lawrence Mhlanga.

The league’s CEO Kennedy Ndebele told PSL media that they were worried about the increase in player contract disputes that were affecting the careers of players.

“We are crafting a standard player contract that will be used by all PSL Clubs. This is meant to create good working relations between clubs and players, to protect the investment of clubs on players and to improve professionalism in football,” he said.

FUZ President Desmond Maringwa applauded the initiative by the PSL saying they had already started working on the contract which should be finalised within a month.

“A standard player contract is good for football as it makes it easy to deal with players’ disputes.

“We had issues before where a contract does not specify the actual player’s conditions and such contracts are difficult to deal with especially when disagreements arise between the player and the club,” he said.