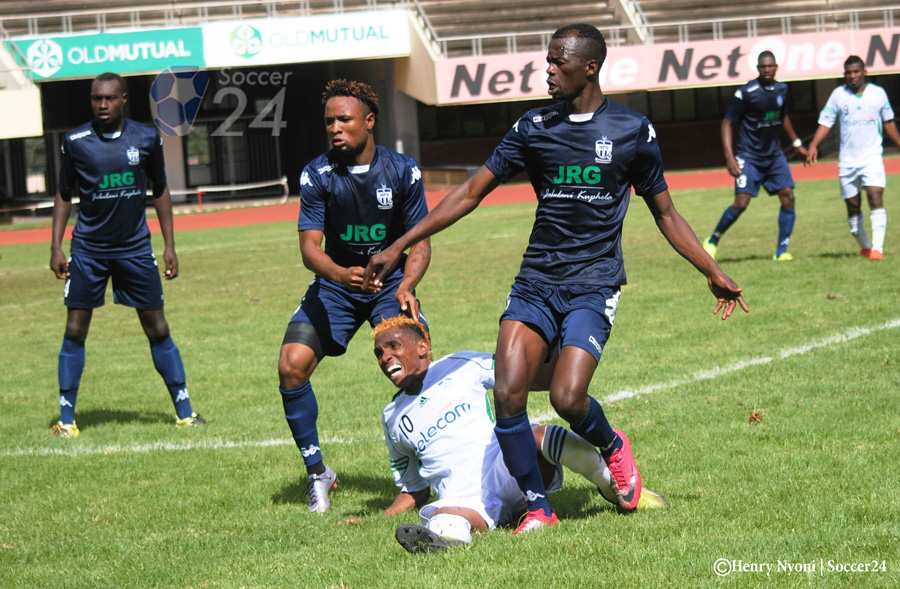 FC Platinum have gone for six games unbeaten and will be looking to maintain their run when they visit Bulawayo Chiefs at Luveve Stadium this afternoon.

The 2017 champions are currently on top of the table with 16 points while Chiefs are in 13th position.

Lawrence Mhlanga will not be available for selection despite being cleared to feature for the Pure Platinum Play.

Ngezi who are second on the log, are also in action, hosting Mutare City at Baobab Stadium.

Madamburo are also yet to lose a match this season. They dropped points for the first time in the previous round when they drew 1-1 against Shabanie Mine.

Basement side ZPC Kariba play at home to Chicken Inn.

Kauya Katuruturu have avoided defeats of late, drawing in their last two games. Gamecocks, on the other hand, lost one and drew the other in the previous two encounters.

The last time these two teams met in the league, it ended in a goalless draw.

United who had a slow start to the campaign have picked three successive wins are currently sitting on the 5th place while City have lost three of their last games.