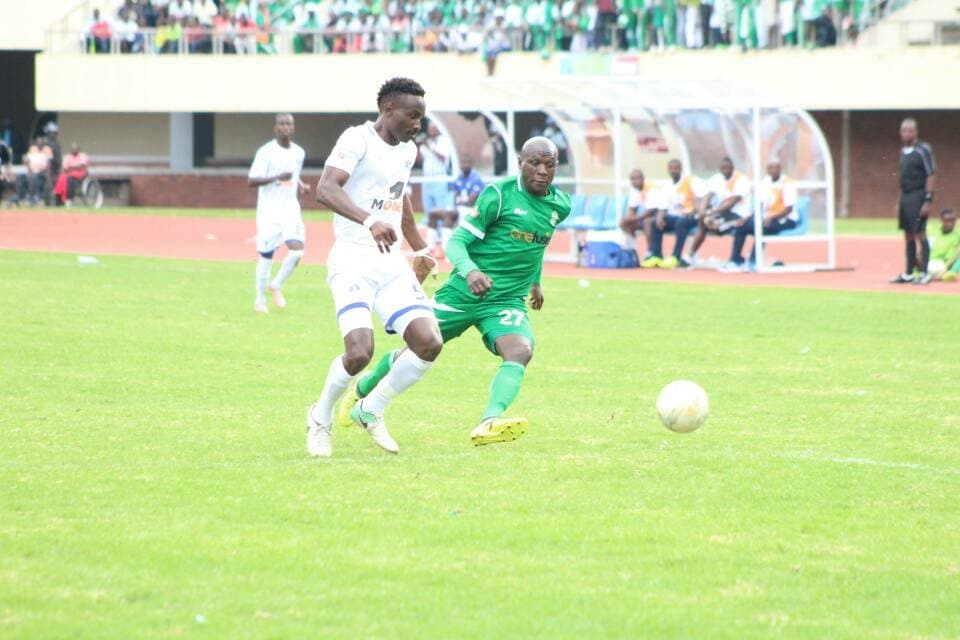 Here are the five takeaways from Castle Lager Premiership Match-day 7 action played over the weekend.

Denver Mukamba who was sent on loan to CAPS United scored the solitary goal in the second half which condemned his parent club Dynamos to fourth loss of the season.

Ngezi back on top

Ngezi Platinum returned to the top of the log after beating 2-1 on Saturday.

FC Platinum conceded their first defeat of the season after losing to debutants Bulawayo Chiefs 2-0 at Luveve Stadium on Saturday.

Chapungu’s Bastos Chihowa scored straight from the corner in the second half to give his team a narrow 1-0 victory over Herentals.

CAPS United beat Dynamos in a rather quiet Harare Derby which only produced one goal scored by Denver Mukamba in the second half.