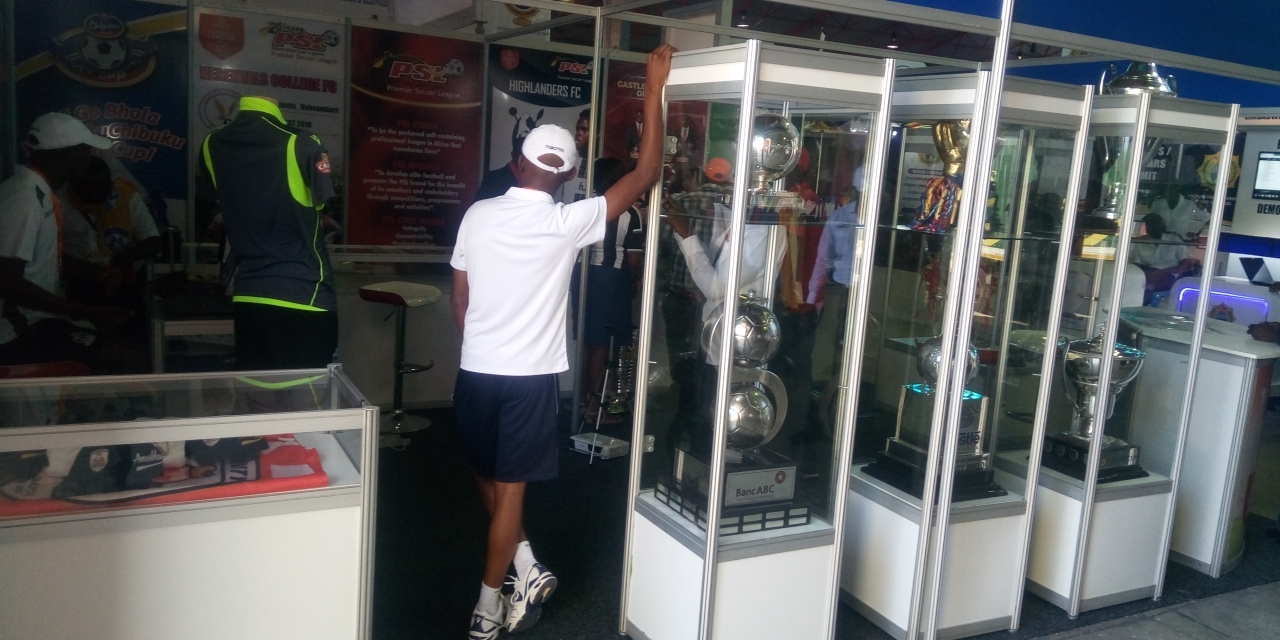 The Premier Soccer League will this year be exhibiting at the Zimbabwe International Trade Fair (ZITF) in Bulawayo with four PSL clubs as a way of marketing their brand as well as interacting with other football stakeholders as well as the general supporters.

Joining them at their stand is Harare City, Ngezi Platinum, FC Platinum and Bulawayo giants Highlanders.

The aim is to interact with football supporters and get ideas on how to improve the league.

Soccer24 Speaking to FC Platinun representative said the aim is to interact with football lovers.

“It gives us an opportunity to showcase our products while engaging with our key stakeholders who include football fans, current and potential sponsors, members of the public and various other partners,” the Representative said.

The biggest exhibition in the country kicked off today and will run up to Saturday the 28th of April. It will however be opened to the public starting on Friday. The stand is located in Hall four and has lined up a number of exciting activities and competitions for the fans. There are also giveaways and prizes to be won.