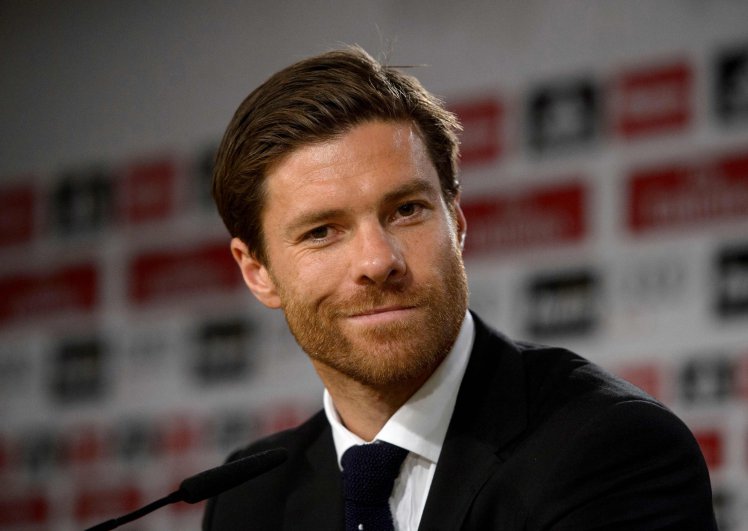 Xabi Alonso believes Real Madrid will “have to suffer” in their Champions League semi-final first leg against Bayern Munich at the Allianz Arena on Wednesday.

The 36-year-old spent five years in the Spanish capital, helping Real Madrid to reach their iconic tenth Champions League title in 2014, before moving to Munich for the last three seasons of his playing career.

Despite Real’s recent European success – having won three of the last four editions of Europe’s top-club competition – Alonso believes they will not have it easy in Germany.

“The first leg is very important despite the surprises that happened in the quarter-finals and for that reason football is so entertaining,” Alonso told Marca.

“Bayern pressure a lot at the Allianz and Madrid will have to suffer. Bayern will have to watch out for the counter-attacks from Madrid because they are able to score even with a half chance.”

Alonso, who announced his plans to become a manager at the beginning of the season, believes the two sides’ star players Cristiano Ronaldo and Robert Lewandowski will eventually make the difference.

“For both clubs, this semi-final is a great chance,” he said.

“At this stage, you cannot afford to have a weakness. You need to be a unit, and the key players, especially the strikers, they need to make a difference.

“Whichever side’s strikers have the biggest impact will get a big advantage. I think it is quite balanced at the moment.”