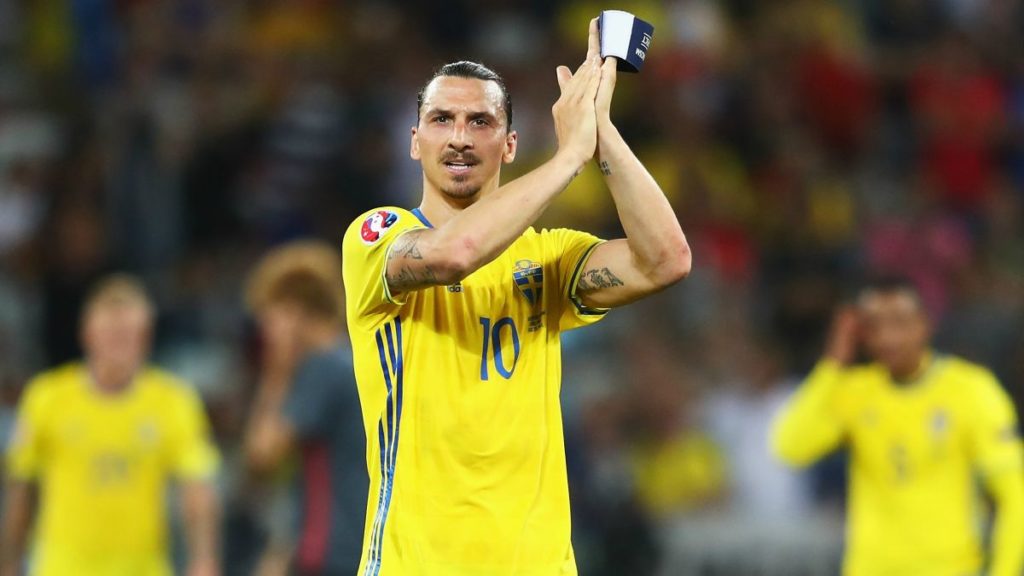 Zlatan Ibrahimovic will not be coming out of retirement to play for Sweden at the 2018 World Cup in Russia.

The LA Galaxy and former Manchester United forward, 36, said recently he would attend the tournament but would not say in what capacity.

According to BBC Sport, Swedish FA chief Lars Richt said: “I talked to Zlatan on Tuesday. He announced he did not change his mind about the national team – it is no.”

Ibrahimovic retired from international football after Euro 2016. He appeared at the 2002 and 2006 World Cups in.