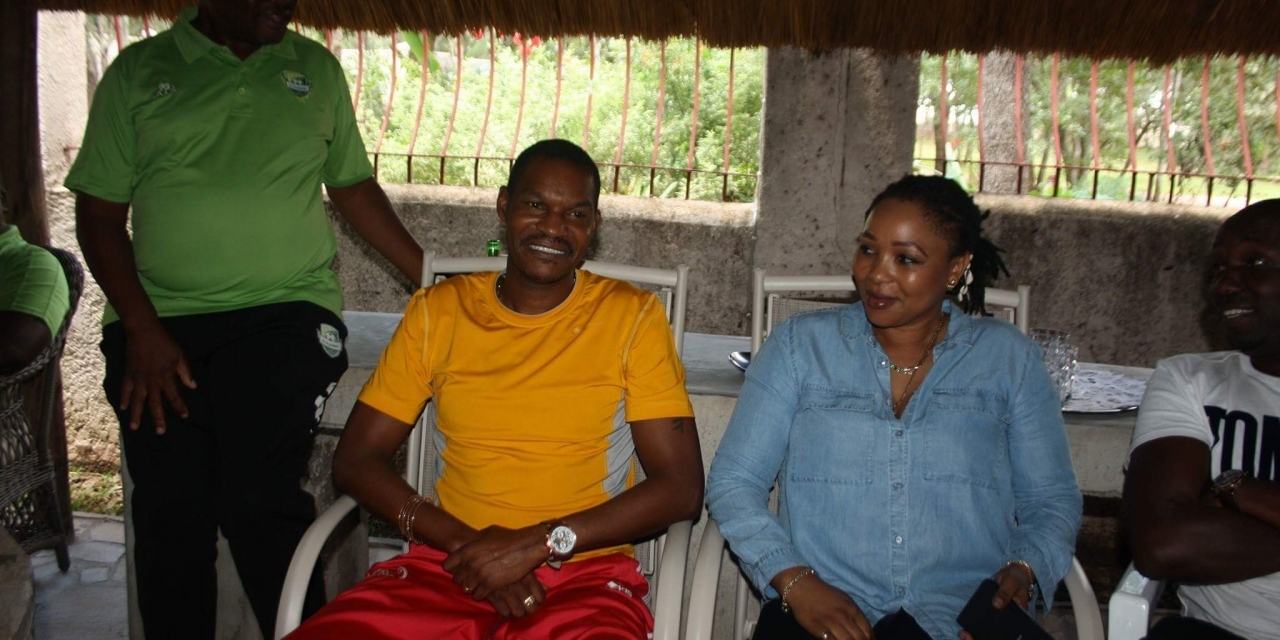 FC platinum held a dinner yesterday to welcome back their coach Norman Mapeza who has been on sick leave.

Mapeza missed the opening seven matches of the season while recovering from an operation on his back.

The Zvishavane club posted pictures of the dinner which was attended by players, technical team and executive members on their official Facebook page. 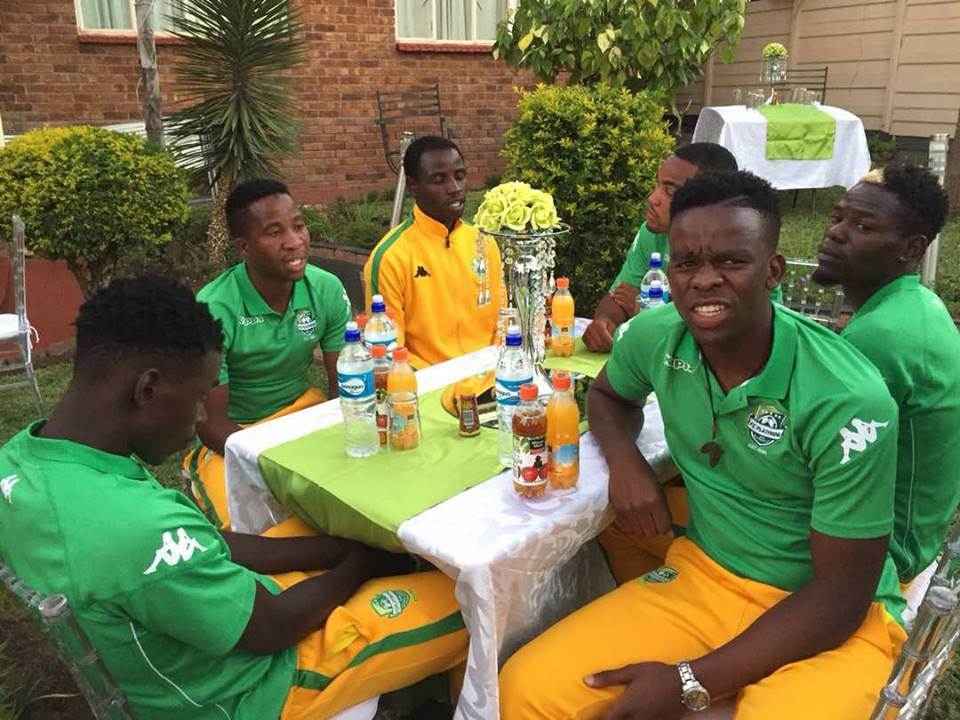 The dinner was meant to welcome back their coach who was not filling well.

The 46-year-old gaffer had suffered from the back pains since last year and missed the Warriors legends match against their Barcelona counterparts in November. 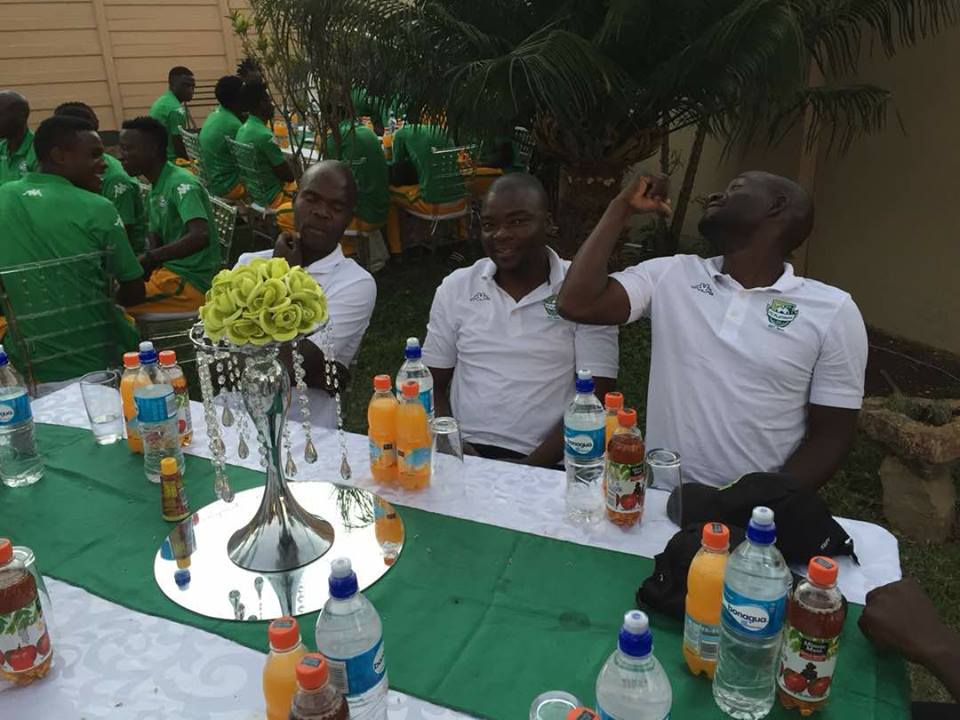 Part of the crowd that attended the dinner.

Meanwhile, Mapeza says he won’t change the system that his assistant, Lizwe Sweswe has been using during his absence.

“Nothing is going to change, I m not new to the system,” he told reporters at a press conference ahead of their league match against Mutare City Rovers on Saturday.

“The most important thing for the team is to be consistent.

“We lost in our last match, but its part of the game. There is no one to blame.”