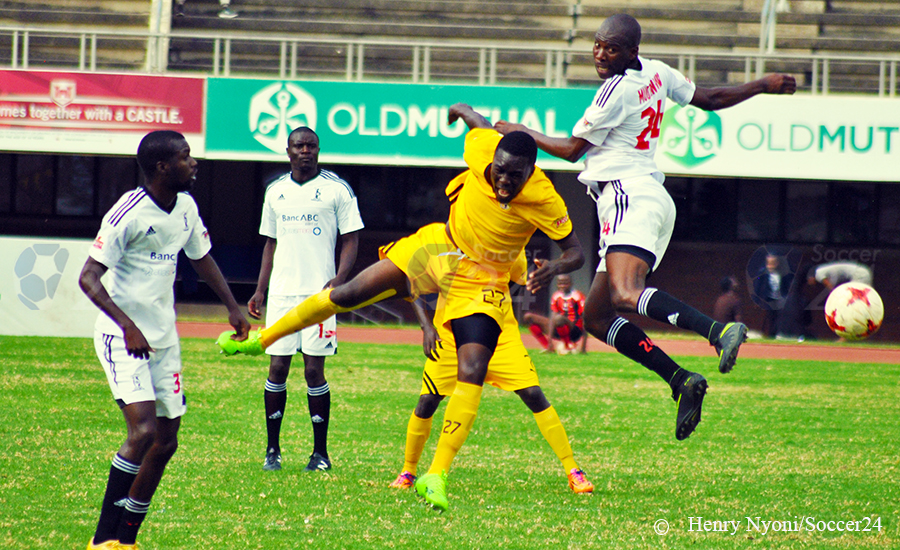 With only two points separating Ngezi Platinum Stars and Highlanders, the two sides square-off in a top of the table clash scheduled for Baobab Stadium this afternoon.

The two teams are the only remaining unbeaten sides in the league this season after seven matches.

Tonderai Ndiraya’s charges have dropped points once while conceding the least number of goals – 2. But their solid defence will be under the spotlight today against a side which has found the back of the net more often than any other club except FC Platinum.

The last time Madamburo and Tshilamoya met, it ended 3-0 in favour of the former. This was their first league triumph in the tie, marking an end to a three-match dominance of Bosso.

Tendai Ndlovu, Bukhosi Ncube and Thabo Lunga will not feature for the visiting team due to injuries while Ngezi’s Michael Charamba is doubtful for the match after picking a knock. He will have to pass a late fitness test.

CAPS United are also in action, playing away at Nichrut.

The Green Machine goes into the match buoyed by last round victory over bitter rivals Dynamos. Nichrut, on the other hand, also picked up a win and the two teams are separated by three points on the log.

CAPS’ Kudzai Nyamupfukudza and Abasarim Chidiebere are out due to suspension and injury respectively.

At Vengere Stadium, reigning Champions FC Platinum will be looking to rise from a defeat suffered last weekend when they clash against Mutare City.