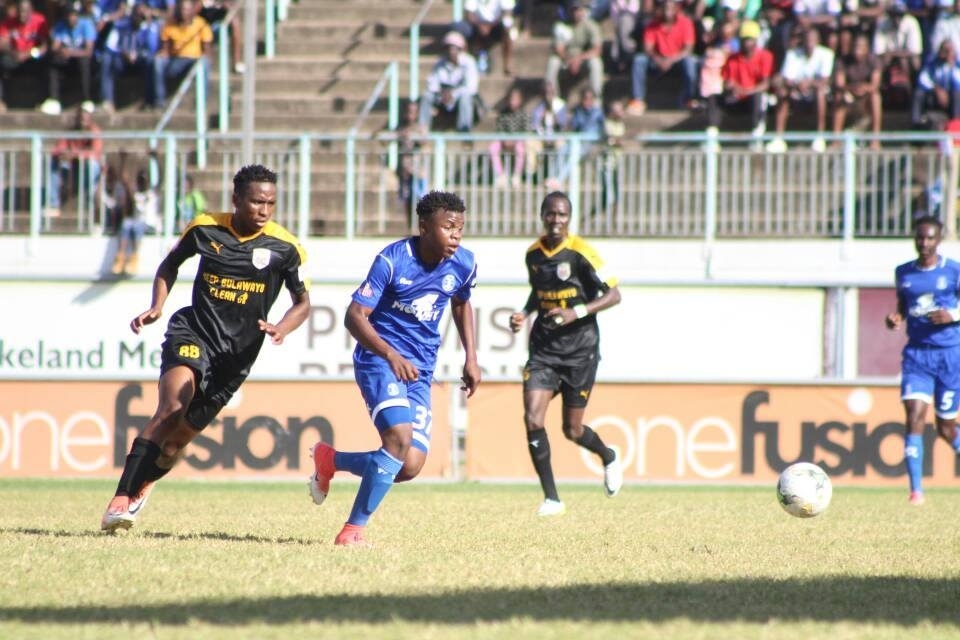 Dynamos got their first win of the season after edging out Bulawayo City 2-1 in a match played at Rufaro Stadium on Sunday afternoon.

The victory comes as a relief to the Harare Giants who had picked only three points in their opening seven games. They also extended their dominance over Amakhosi who are yet to get maximum points in the tie.

City blew a golden opportunity to grab an early lead when Ishmael Wadi failed to convert a penalty awarded in the first minute following a handball by Blessing Moyo. The forward send his strike straight to the post.

The visitors followed up with three quick chances but wasted all of them.

Emmanuel Mandiranga’s weak shot which was collected by the keeper in the 6th minute was the hosts’ first feel on the goal.

Both teams went on to create more chances, but it was Panashe Mutasa who had the best which could have sent Dynamos in front before the break. However, he skied his effort from a point blank.

James Marufu broke the deadlock in the 72nd minute after a cagey start in the second period. The Dembare lead was immediately cancelled out by Crispen Ncube a minute later who pounced on a loose ball after the keeper punched a goal-bound effort back into the play.

It wasn’t going to be long as Moyo restored the advantage from a freekick in the 79th minute.

The home team seemed to be comfortable with the scoreline as they drew back to protect the lead in the final stages of the encounter.

The match ended in favour of Dynamos who move to six points.

Delic Murimba’s clever chip in the 38th minute put Triangle ahead before Lameck Nhamo added another to the cushion five minutes into the second half.

Phineas Bamusi made it three just after the hour, but Philip Marufu pulled back one with two minutes left on the clock. Marufu’s effort was mere consolation as it ended 3-1 to United. 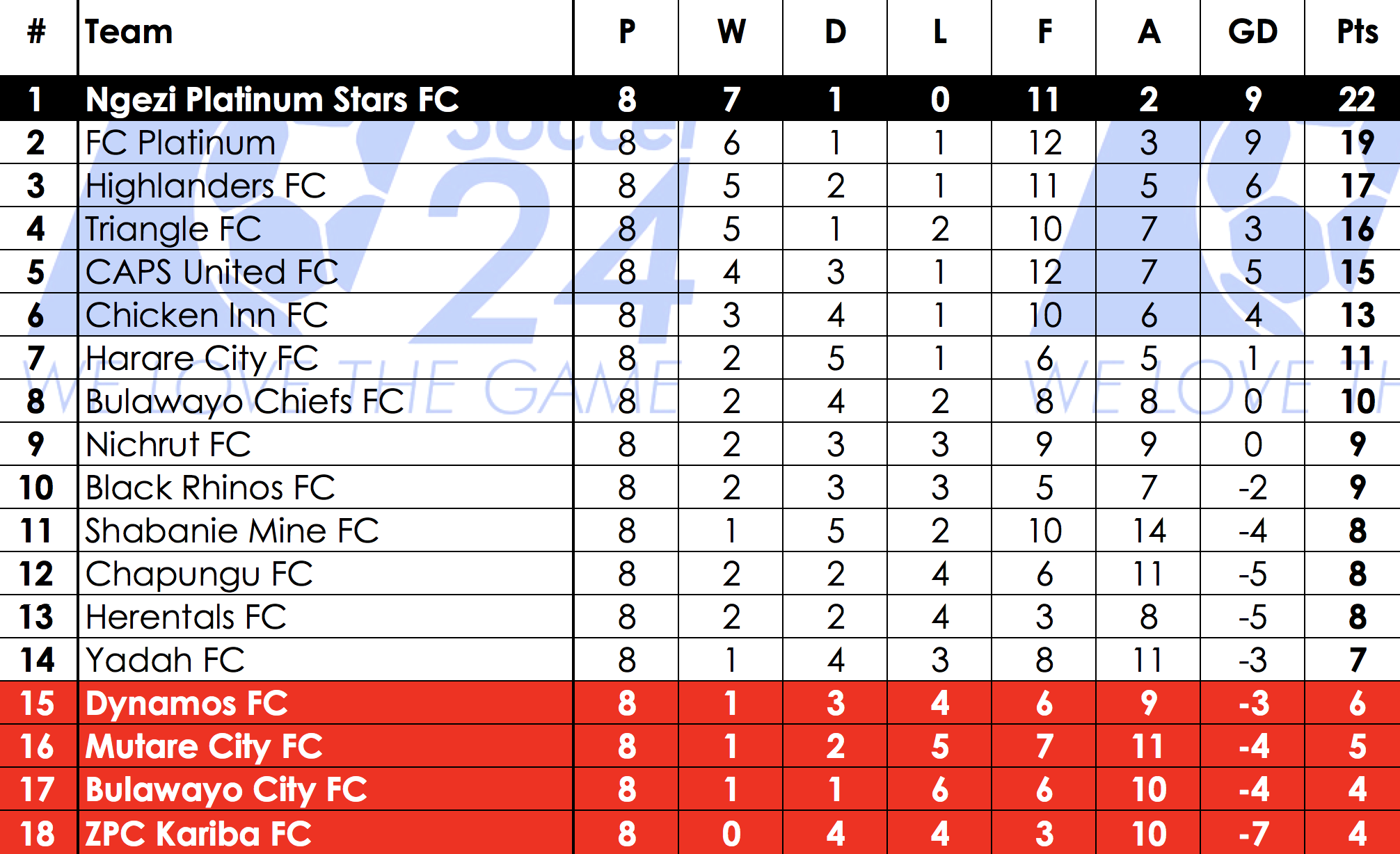