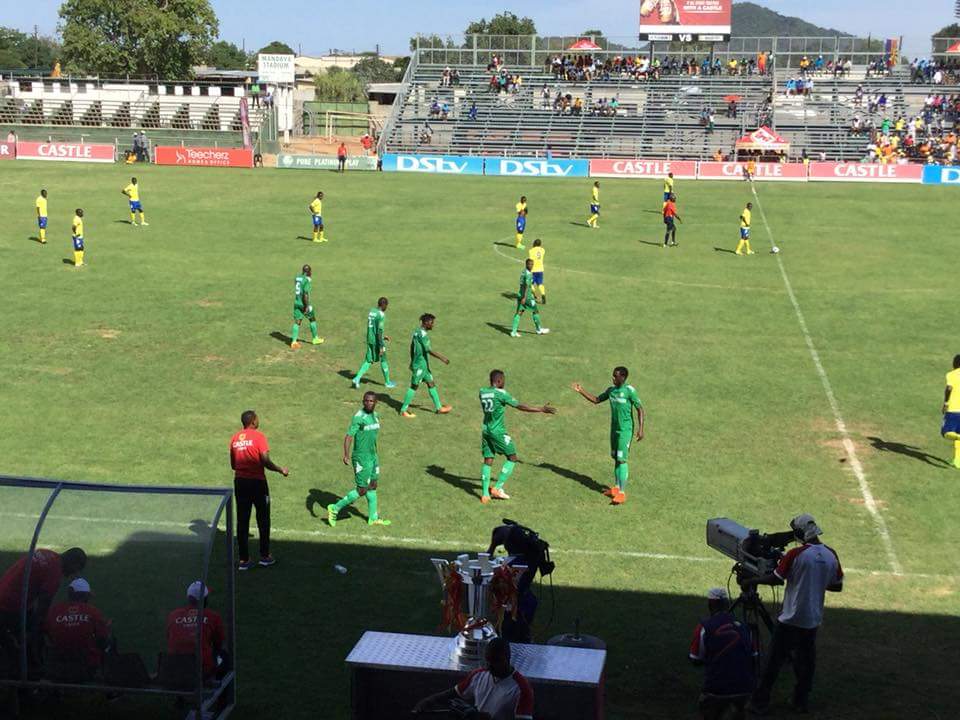 The Castle Lager Premier Soccer League continues this afternoon with four matches to be played in Match-day 9.

Highlanders will be without their coach Madinda Ndlovu when they host Mutare City Rovers at Barbourfields Stadium. Madinda is attending his cousin’s burial in Binga, and assistant coach Mandla Mpofu will take charge.

Also missing out is defender Peter Muduhwa who is suspended after accumulating three yellow cards.

Bosso will be hoping to bounce back from last weekend’s defeat which saw them drop to 3rd position. Rovers also lost in the previous round and currently sitting in the drop-zone.

CAPS United who came from behind against Nichrut on Saturday play against Chicken Inn.

The Gamecocks have gone for four encounters without picking up maximum points which have left them in the fifth place.

The Green Machine, on the other hand, is just a place above with 15 points from eight matches, seven behind leaders Ngezi Platinum who have maintained a perfect start to the season thus far.

Ngezi face bottom-placed ZPC Kariba at Nyamhunga. Kauya Katuruturu has managed to avoid defeats in their last three games with the latest being an away 1-1 draw at Shabanie Mine.